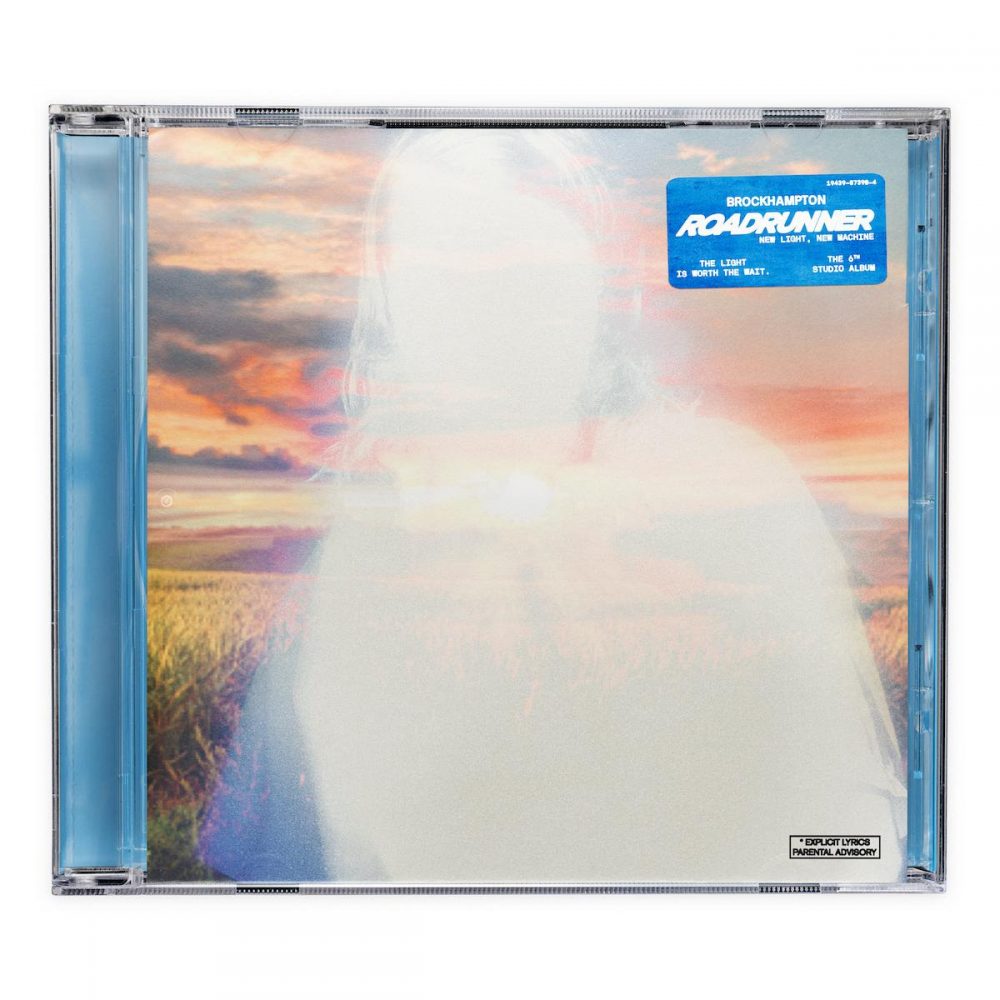 In 2016 Kevin Abstract formed a group called Brockhampton, who marketed themselves as “the World’s Greatest Boyband” Although their music does have elements of 2000-2010 era boyband music, their main styles are rap and hip-hop. Thus, perhaps “rap collective” is a better name? eh. tomato, tomÅto. Regardless of what you call them, between the years 2016-2021 the group had between 6-7 singing/rapping members and many more behind-the-scenes members, including producers and creative directors. Perhaps due to their size, Brockhampton has been able to consistently make music that blends elements from many different musical styles.

In 2017, the internet was taken by storm with the viral success of the newly formed collective. That year, the collective would release three albums which comprised The Saturation Trilogy, slingshotting them into the ears of millions of fans. The following year, controversy struck and rapper, Ameer Van was removed from the group after a string of sexual misconduct allegations. However, this loss did little to hold back the group. Their following album, Iridescence, debuted at number one on Billboard upon its release. This was followed by Ginger in 2019, an album that received mixed reviews from critics and fans. However, it also featured their most popular song to date, “Sugar”, which currently boasts a staggering 330 million streams on Spotify. Then, silence.

In December 2019 the Twitters of both Brockhampton and Kevin Abstract (the group’s leader) went totally silent. I honestly began to think that the collective may have hung up the towel and gone their separate ways.

Thankfully my initial fears were proven wrong when Kevin Abstract tweeted in late March 2021 that BH would be releasing a new album in April. This announcement was bittersweet though, a follow-up tweet stated that Brockhampton will have two albums coming out in 2021, but they will be the final projects from the collective.

On April 9, 2021, America’s Favorite Boyband released their penultimate album: Roadrunner: New Light, New Machine and in short- the wait was worth it.

The first major difference between RoadRunner and previous projects is the number of featured artists found on the tracklist. While previous projects have featured non-BH members that were not credited in the title, (for instance- Slowthai on Ginger’s “Heaven Belongs to You”) Roadrunner’s tracklist features a wide breadth of non-BH rappers whose names do appear in the song title. This list of guest performances includes everyone from underground icons such as Danny Brown and JPEGMAFIA to household names, A$AP Rocky & Ferg from the A$AP Mob.

The project kicks off with the Danny Brown featured track “Buzzcut.” The Opening section is a brash and in your face return to form for the collective. Their “ringleader” Kevin Abstract drops a verse that seems simultaneously braggadocios and deeply personal, and somehow that combination just works.

After the Danny Brown feature, the track pulls the rug out from under you and drops into a mind-bending psychedelic passage that bridges the song into a spacious outro. The pitched-down vocals and fluttering saxophone dancing with the soft vocals in the background honestly sound like something that could have been on Kendrick Lamar’s To Pimp A Butterfly, and that is a compliment I can not give very often.

The second track, “Chain On” with JPEGMAFIA features one of my favorite Peggy bars to date, where he rhymes “ Lance Armstrong at the finish line” with “I don’t need six seconds, you remember Vine.” Brockhampton member Dom Mclennon matches JPEG’s energy level with a verse that is equal parts forceful and poetic.

If a song off Roadrunner is going to end up on your “Summer Kickback” playlist it will likely be the third track, “Count On Me.” The infectious whistling makes for an instant earworm, and the hook (an uncredited Shawn Mendez feature) will have you singing along before the end of the first listen. Like most of Brockhampton’s best songs, “Count On Me” is a seamless blend of gentle boyband-pop, and aggressive, swaggering rap.

“The Light” parts 1 & 2, bring BH member Joba to center stage. Most fan’s introduction to Joba was via his performance on the 2017 BH song “Heat” where he is repeatedly full-blown screaming, “I’ll break your neck so you can watch your back.” Throughout the years Joba has been a bit of a vocal shapeshifter, singing and rapping in a surprisingly large variety of styles. The iteration of Joba we hear on Roadrunner is the most intimate and vulnerable we have seen yet. He talks at great length about his father’s suicide, sometimes with shocking detail saying, “I think I always will be haunted by the image/ of a bloody backdrop, skull fragments in the ceilin’/ felt your presence in the room, heard my mother squealin’” (part 1) and “When that hammer pulled back, did you think of me?… the way you left ‘Ma hits me the hardest… Impermanence turned permanent with a nine” (part 2)

“The Light” Part 1 also features a fantastic verse from Kevin Abstract where he speaks on his difficulty acclimating to fame saying, “Told the world who I was before I got to know Ian,” Ian being Kevin’s birth name.

The record starts to wind down with “Dear Lord,” a soulful gospel cut which is almost entirely acapella, save a little bit of keyboard at the end. The vocal harmonies on this song are spectacular. The layers on layers on layers of autotuned voices make the group transform into a full-blown gospel choir. I feel like this song is what Kayne wishes Jesus Is King sounded like. I am an atheist but if the church choir sounded this good, I’d be there every Sunday morning.

I’ve already gone on for too long, but suffice to say, I REALLY enjoyed this project. I’m excited to know that we will have a follow-up record before the end of the year. I think it’s a safe bet to say that come December 2021, you will be seeing this project (or its sequel) on a lot of people’s albums of the year list, possibly even in the No 1 spot.

CHECK OUT BROCKHAMPTON AT THESE STREAMERS BELOW