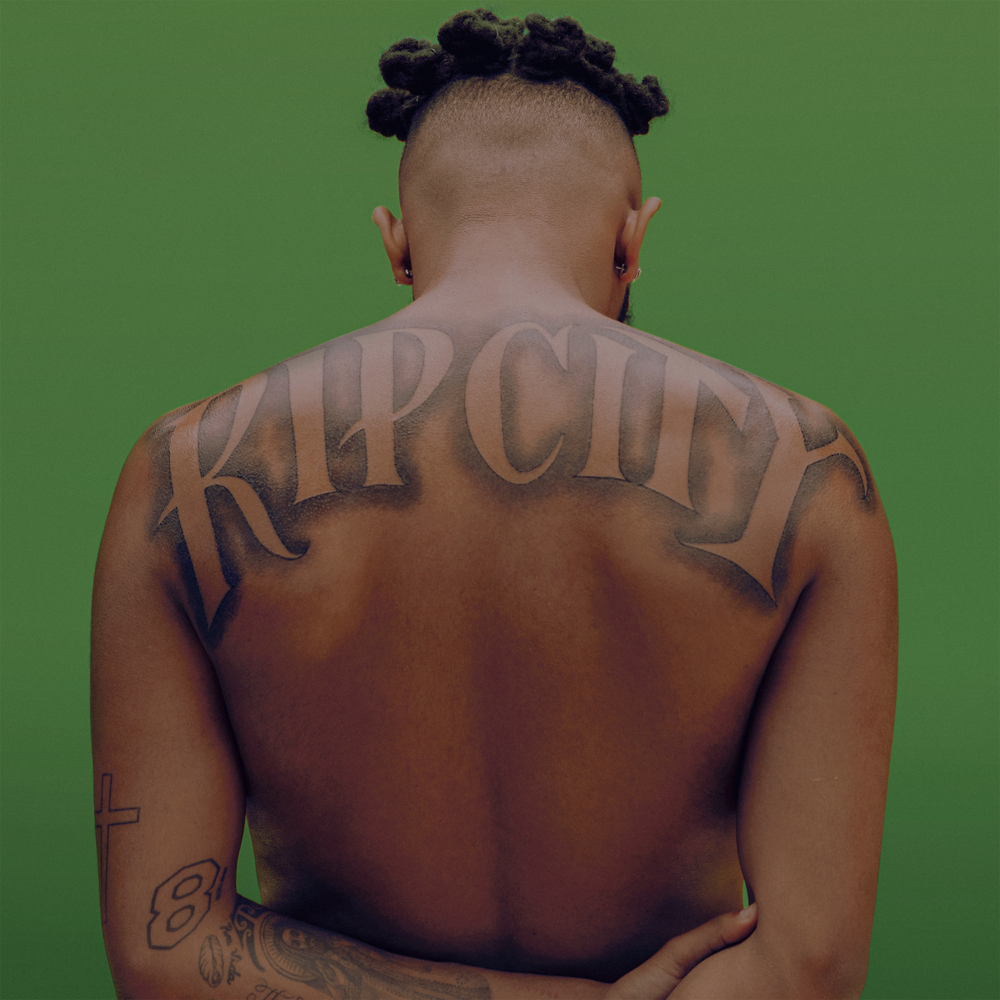 Where do I even begin with Limbo? In a post-Doja Cat world, where tracks seem to geared more towards white teenagers making up dances to them than anything else (no offense, I’d be getting that bag, too) Aminé has released a real piece of art. The PDX born rapper’s latest release Limbo isn’t limited to a couple of dance routine friendly bops that will end up ruining your Spotify Wrapped playlist. Instead, he’s crafted a respectable sophomore album as a follow-up to 2017’s Good For You. And, like Good For You, Limbo is chock full of authenticity, top tier features, and some real earworms that you’ll be singing under your breath for days.

Features have always been few and far between on Aminé projects, but when another rapper does drop a verse, it hits hard (yes, I am including Yachty’s feature on “REDMERCEDES”). Here on Limbo, a standout is JID and the legendary Charlie Wilson on “Roots”. JID come in hot, like always, to elevate the track above and beyond what it could have been, with Charlie Wilson in a call and response roll in the last verse of the track. Of course, Thugger shows up and destroys his feature on “Compensating”, one of the lead singles and best tracks on the album. His verse is a great contrast to Aminé’s clear-cut delivery and makes for one of the danciest, club-friendly parts of this project. Now, if only any clubs were open…

“Compensating” is actually one of my favorite Aminé tracks to date. It’s full of offhanded references to Portland and catchy ad-libs. In fact, all of the singles on Limbo are top tier. Between Compensating”, “RiRi”, and “Shimmy”, Limbo has some great radio-friendly tracks that don’t betray the personal touch Aminé puts into all of his songs. They seem to be putting in the work, too, considering he nabbed a top 10 Billboard spot this year. Fingers crossed this is a gateway for Aminé to explode with his next couple of projects.

Limbo is a perfect example of a sophomore album. Aminé seems to be coming to grips with his fame, exploring his personal life, and realizing ‘wait, I got this. I can do whatever I want now.’ I think we see him diving into that more and more over the course of this album. Namely, in the Kobe interlude, we hear Aminé talk about how Kobe’s death propelled his maturity forward. Now, he’s gotta think about buying houses and his future. I can only imagine that this event in his life only compounded this sudden success he’s facing. All of this reality thrown in your face at once would be hard for ANYONE to comprehend, but Aminé manages to focus that energy and uncertainty and put it into some of his best work to date.

Limbo has this strange feeling of nostalgia for me. Listening to it evokes the same kind of feelings I’d get sitting around with friends in high school, listening to Cudi or J Cole and shooting the shit for hours. I’m more than a little past my high school years now, but I fully expect a number of deep, back patio conversations underscored by Aminé tracks in the years to come.

CHECK OUT LIMBO AT THESE STREAMERS BELOW