Bvmmer and Oldmilk Not Losing Anything on
Have You Seen Me? 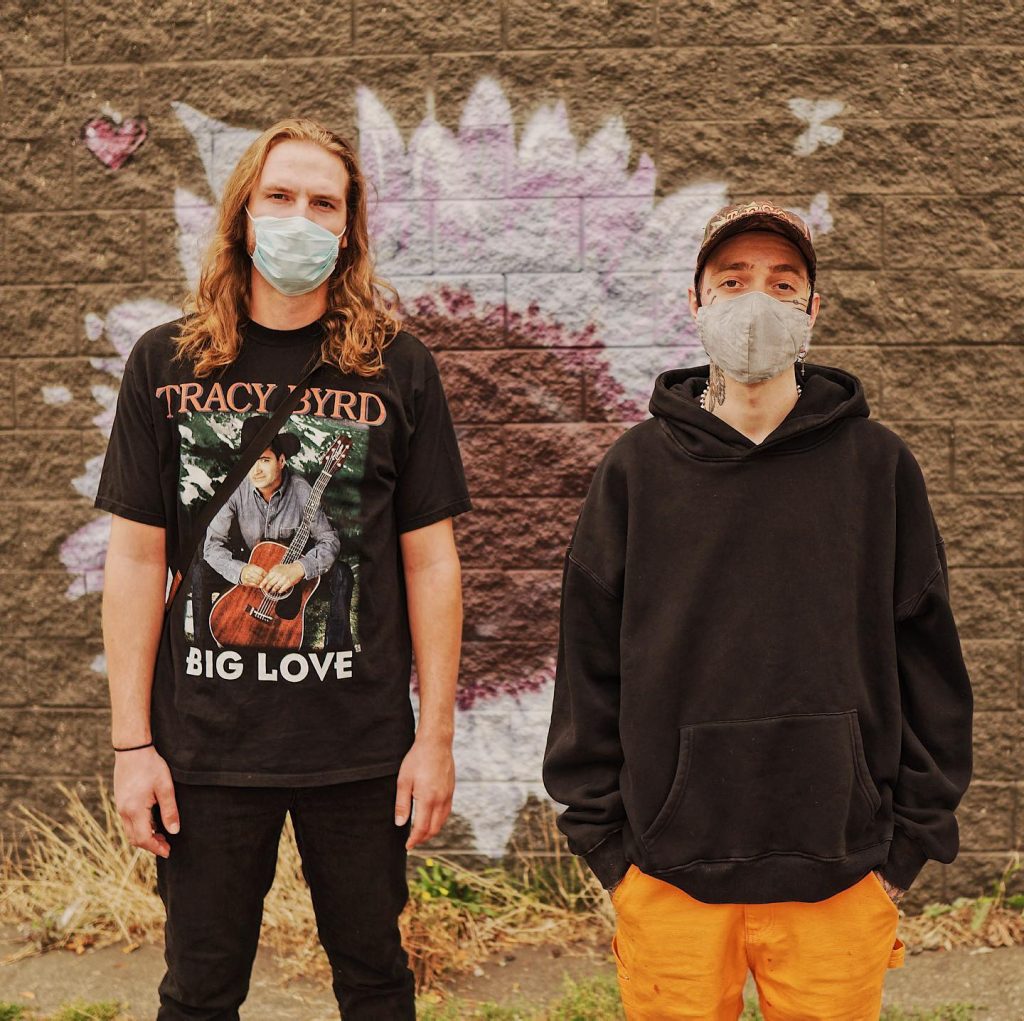 According to a September 8th Instagram post, producer OldMilk became one of rapper/singer Bvmmer’s closest homies while collaborating on their new EP Have You Seen Me?. Budding friendship aside, the duo also created a short, sweet, versatile record shining the best light possible on both members of the rapper/producer team.

Perhaps the most striking element of this 5 song effort is that no two songs land in the same sonic or emotional territory. Each song brings its own unique flavor of Hip-Hop to the table, creating a whole that’s greater than the sum of its parts.

The collection begins with the absolute banger “Hole In My Head” which could easily be the soundtrack to your raging house party. This hard hitting anthem is followed by the EP’s lead single, “Deadman” featuring fellow illfightyou’s Khris P.. While the track is decidedly still “turn up music,” it strikes a much more mellow and laid back tone than the opening track. A nocturnal, intoxicating instrumental from Oldmilk complement Bvmmer’s auto-tuned & harmonized verses, which feature clever bars such as “always got the Method like I’m Redman.” If “Hole In My Head” is the song that plays at an out of control house party, “Deadman” is the song that plays at a relaxed smoke session with a group of tight knit friends.

“Honest” features the EP’s most infectious melody alongside the witty and self-aware hook, “Tell me what’s the point in being honest? Cause ain’t nobody ever really honest.” Be it a commentary on other artists, the music industry at large, or people in general, by speaking about honesty (or the lack thereof) in song, Bvmmer is able to strike a chord with the listener, and comes across as strikingly, even radically honest. The track also features Bvmmer stretching into his falsetto range, a technique he also employed on his 2019 single “Lifewrecker” to great effect. The shift in range drives the song forward and presents a new melody, soaring above the instrumental in a way that cannot be ignored.

The rapper/producer duo end the EP with “Hammerheads” a track that sounds truly dangerous. Dark, depressed lyrics like, “It’s my birthday I just wanna motherfucking die” and “I’ve been high like every day, can’t remember anything” make you wonder whether you’re listening to Bvmmer flexing or confessing.

Clocking in at just under fifteen minutes, Have You Seen Me? quickly and effectively demonstrates the versatility and potential Bvmmer and OldMilk have, as a duo and as individual solo artists.

CHECK OUT HAVE YOU SEEN ME AT THESE STREAMERS BELOW