C. Ray is "Lethal" On His Latest 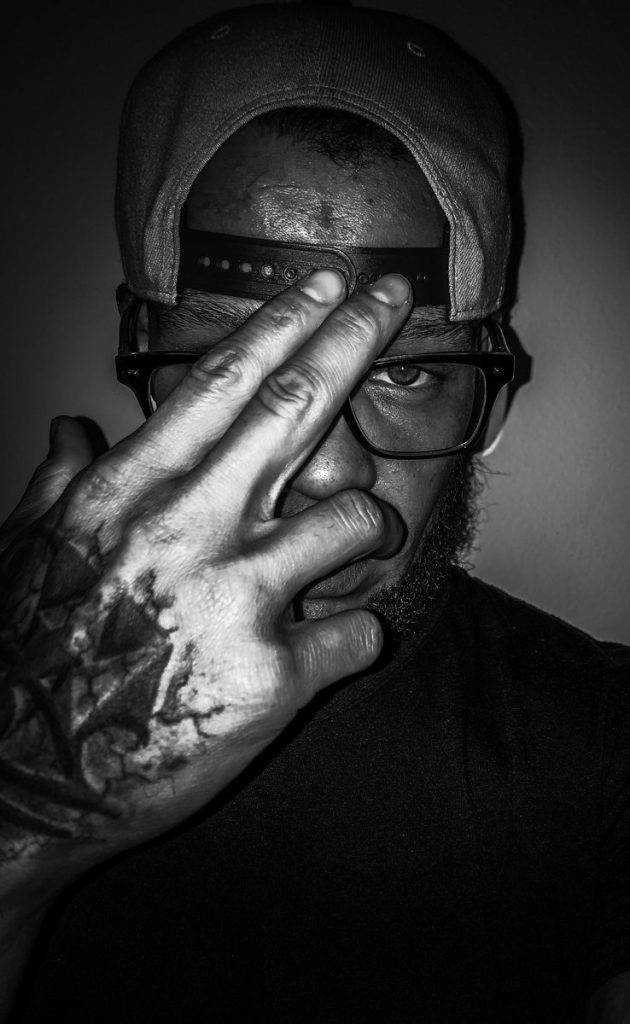 The Northwest’s most complete package C. Ray has dropped another dose of that good good, a bumper set for smoke or riding sessions (or both) that should be in your rotation right now. Titled “Lethal”, the track sees Chuck hit you with a Rasta-influenced sonic backdrop that will have you rolling up your Lucky Leaf goods in unison.

C. Ray has been on a long run where he accomplishes so much spittery in each bar that you would figure you wouldn’t be able to keep up, yet he still enunciates every syllable with precision ensuring the listener gets every word. The chopping is on full display here, but trimmed down some to match the tone of the nod of the beat, a tone that could have you doing the Bob Marley at the same time as doing the Screwface. Lay back to the drums, amp up for the pen type of a vibe. It’s summertime for mic murderers. Check it out by hitting up the streamers below.

CHECK OUT “LETHAL” AT THESE STREAMERS BELOW