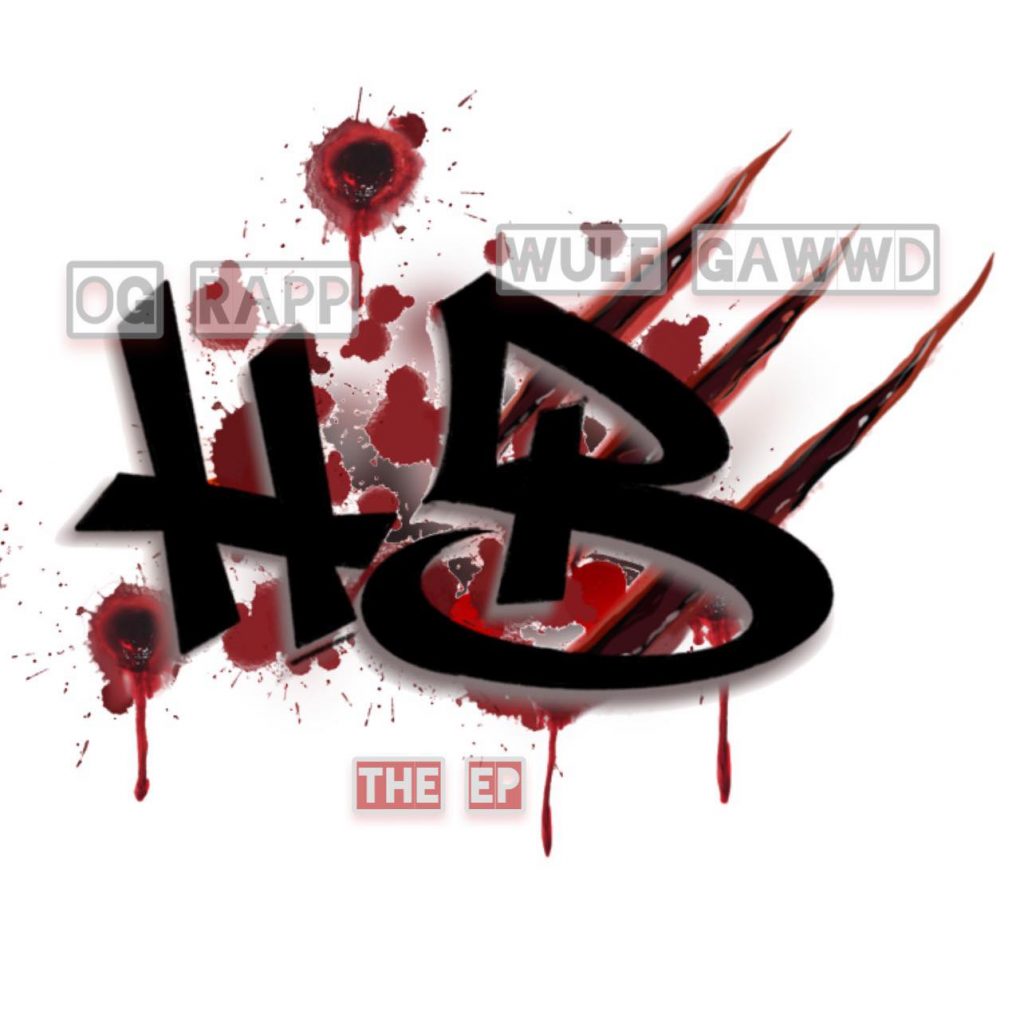 Precise and DJ Tekwun Are Handing Out “The Cure” 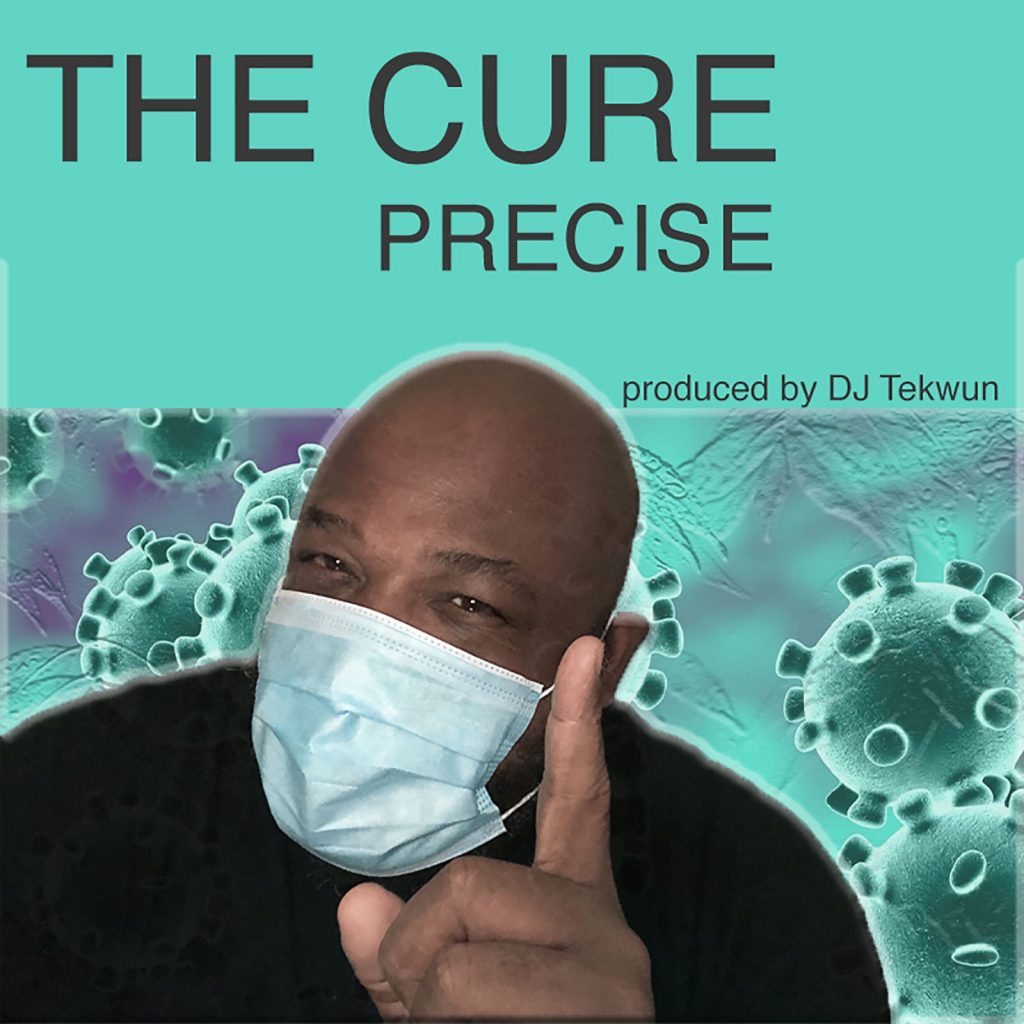 Precise and DJ Tekwun Are Handing Out “The Cure” by Nate Hodge Chicago MC Precise recently dropped “The Cure”, a dope ode to old school Hip Hop that harkens the Golden Era.  Over a silky loop and backpack drums provided by DJ Tekwun, Precise rejects smoke and mirror type flows and keeps his cadence straight […]

Chicago’s Femdot Lets Off Two Hot Ones On BOGO Vol. 2 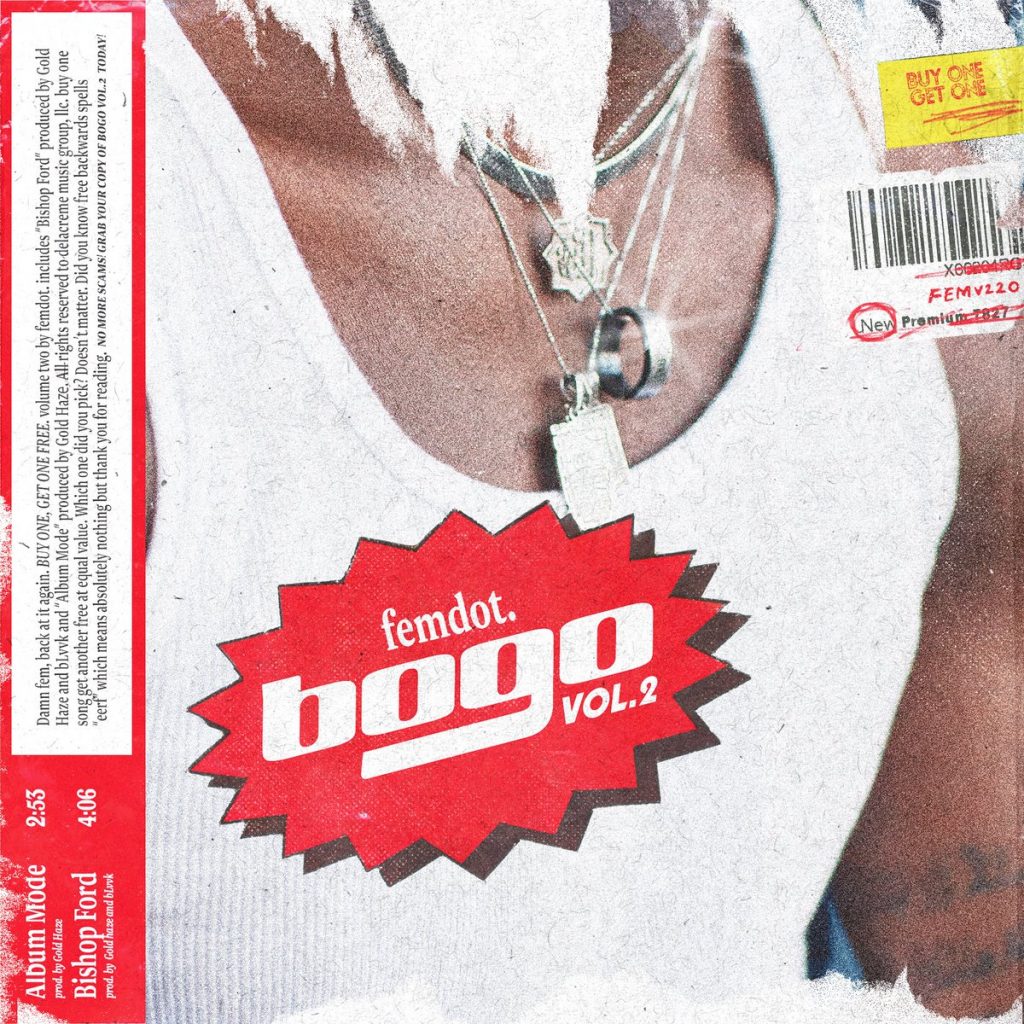 Chicago’s Femdot Lets Off Two Hot Ones On BOGO Vol. 2 by Nate Hodge Femdot has firmly made a mark in making that good ride and smoke music.  He stands out in a city full of standouts and we have had our eyes on him since getting hip in the middle of last year (admittedly […]