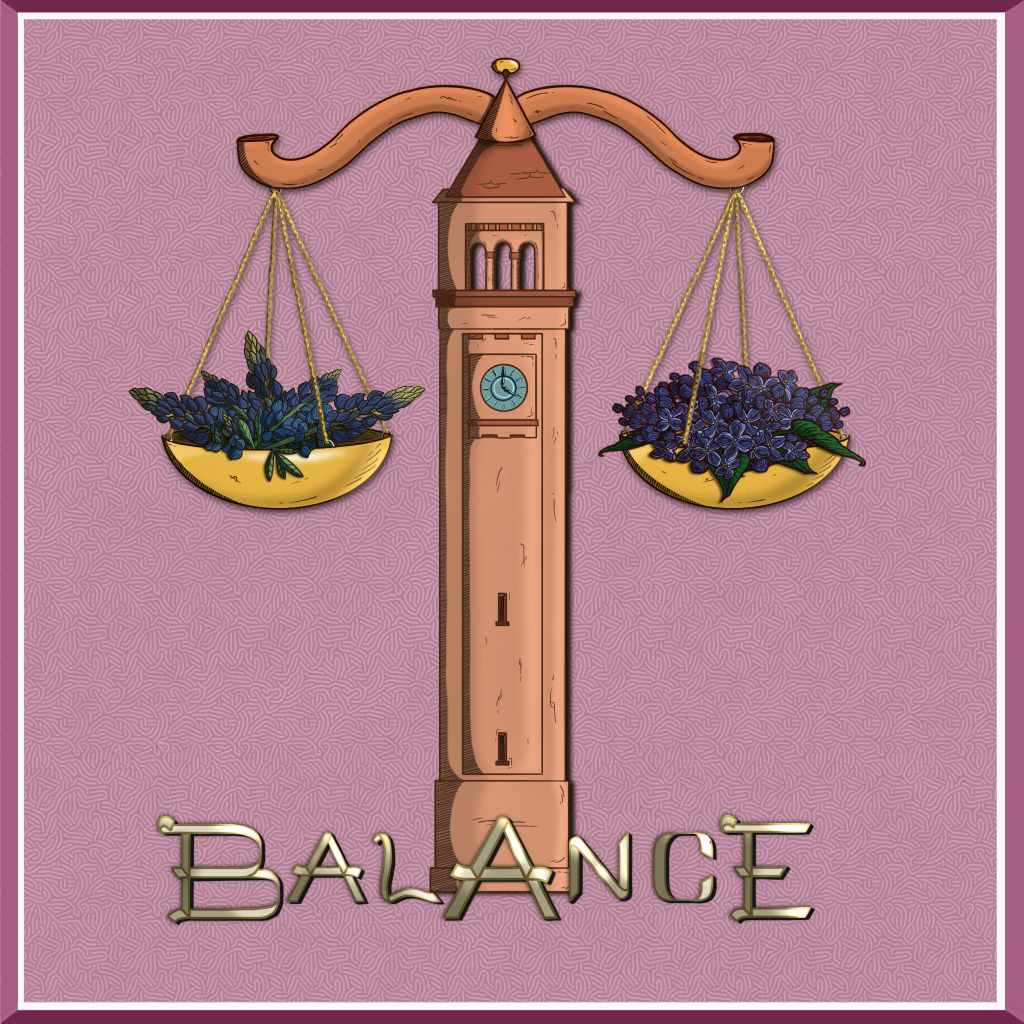 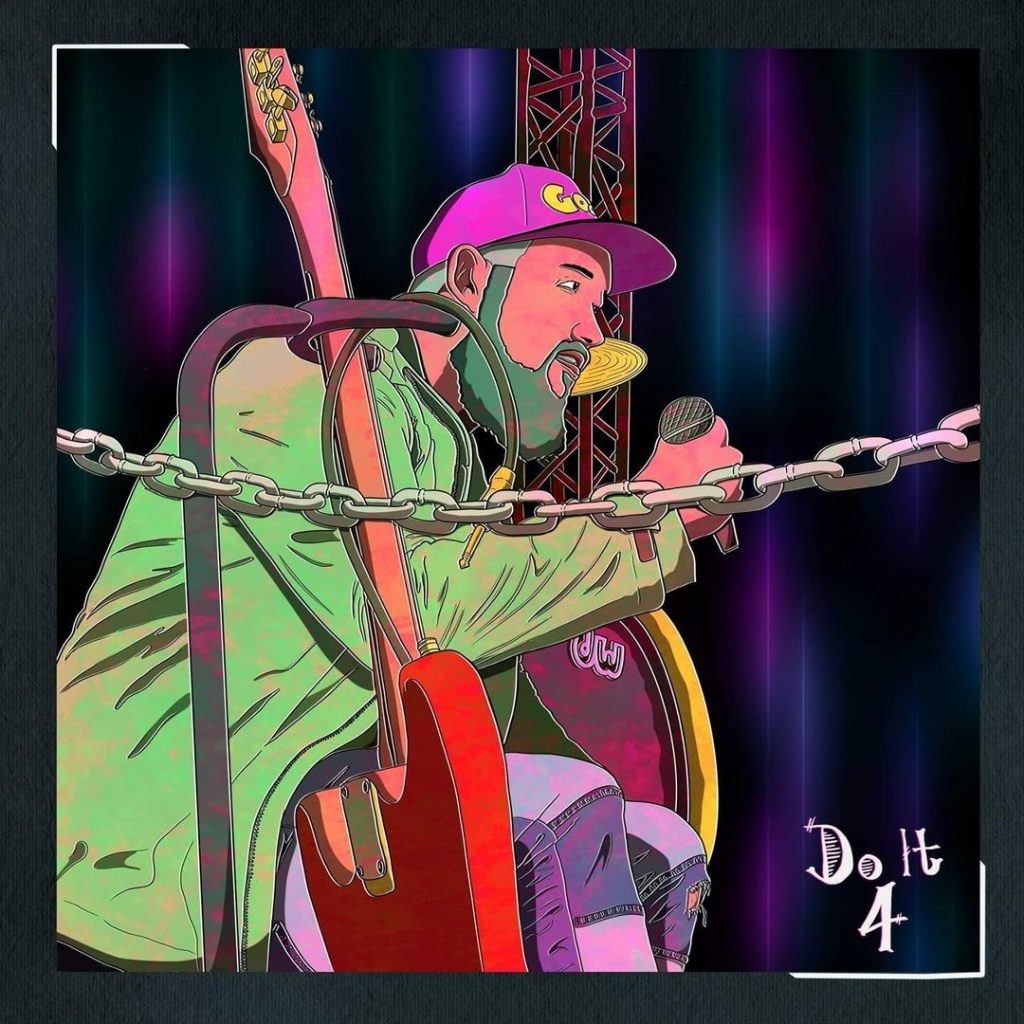 Iyzlow Matisse Leaves No Question On Who He Will“Do It 4” by Nate Hodge Iyzlow Matisse has been building a strong portfolio, firmly entrenching himself in the middle of the renaissance of dope shit coming out of Spokane.  On his latest single “Do It 4”, he waxes on grown man shit over a good vibes […]

Two Faces, The New EP From Jacklando, Shows They Are a Force in Neo-Soul 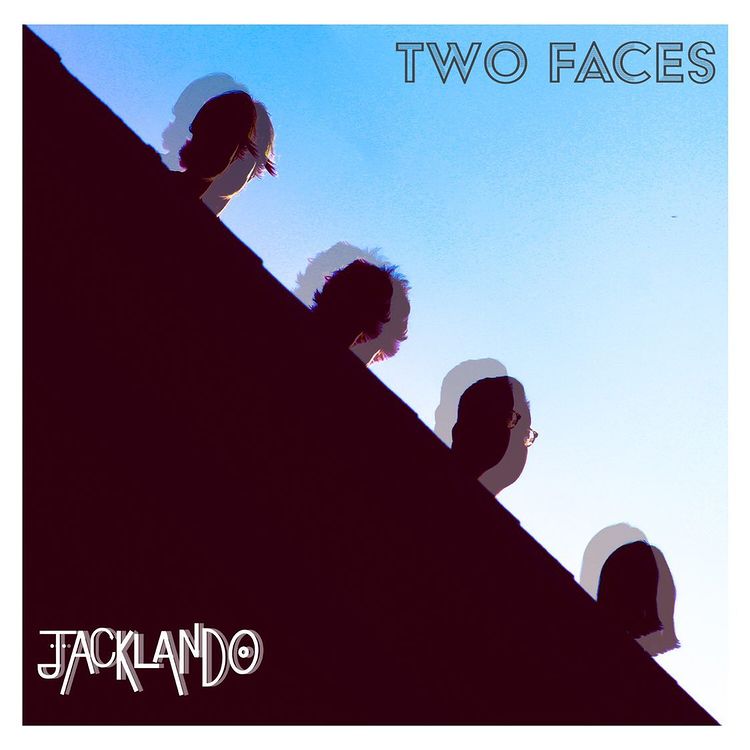 Two Faces, The New EP From Jacklando, Shows They Are a Force in Neo-Soul By Timothy O’Brien Jacklando brings a new EP, Two Faces, hot off the heels of their self-titled 2019 EP. This neo-soul band from Spokane provides music to feel something and an absolute vibe to explore. Perfecting their sound for this second […] 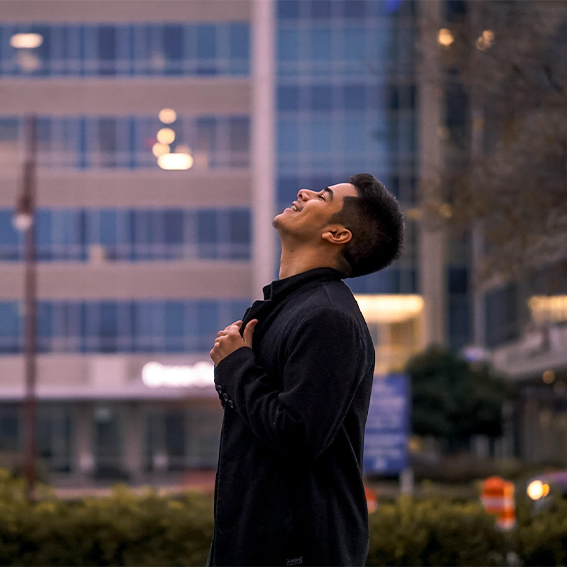 John MF Ward Has Arrived and You Are Going To Want To Keep a “Tab” On Him by Shao Sosa The last few weeks we have been highlighting a few dope R&B joints that have been dropping from around the region.  We normally focus on straight Hip Hop but hey, when something is dope, it’s […] 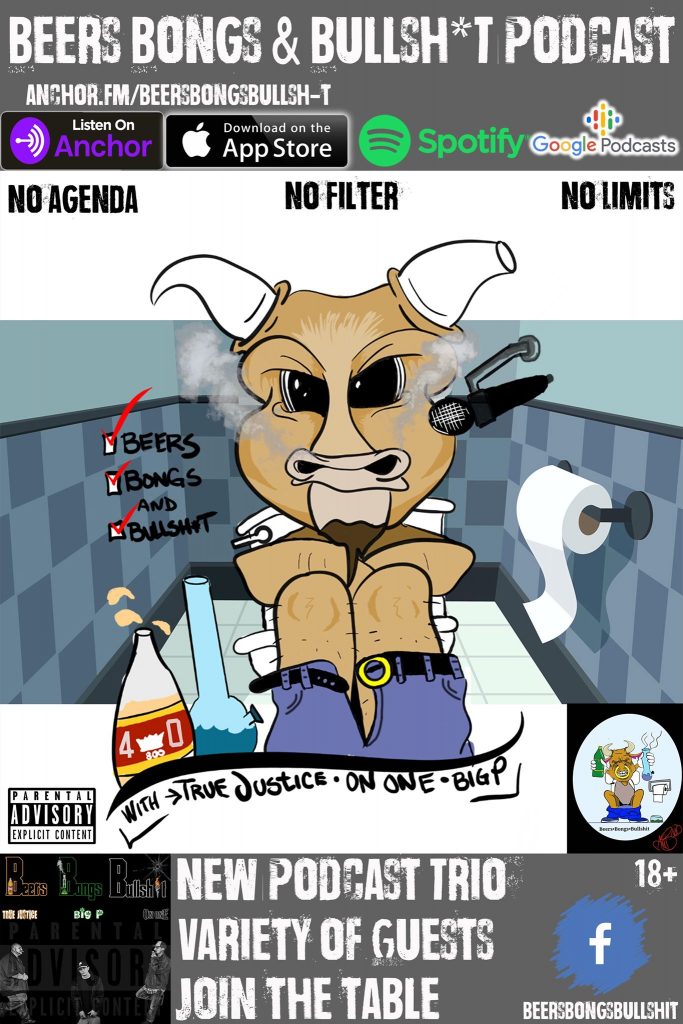 Spokane Rap Vets Launch New Podcast “Beers, Bongs, & Bullshit” By shao sosa Being from the 509 myself, I am aware of the big chip on our shoulder us eastside musicians carry in regard to the shadow western Washington has over us.  That chip is not always limited in just music alone.  The politics between […]