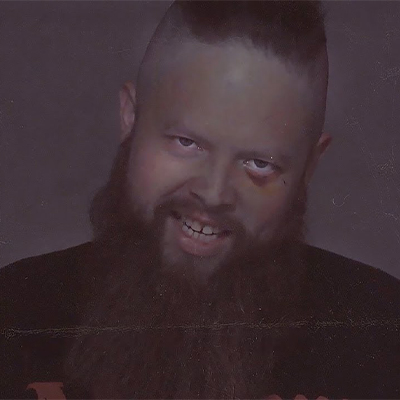 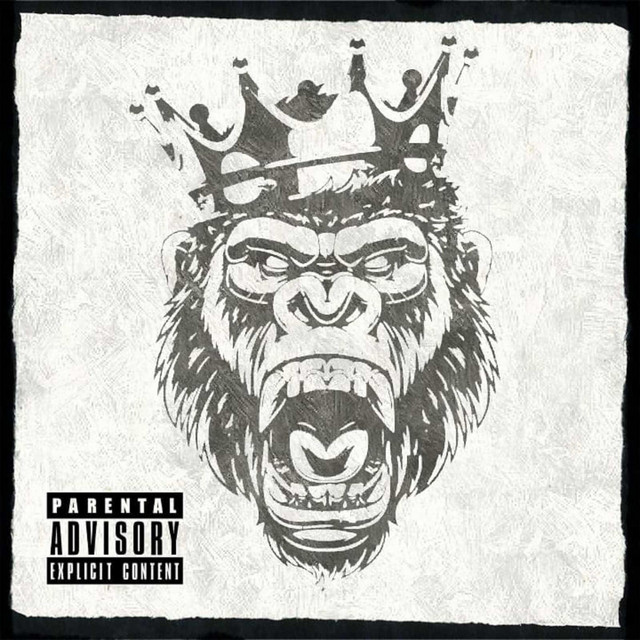 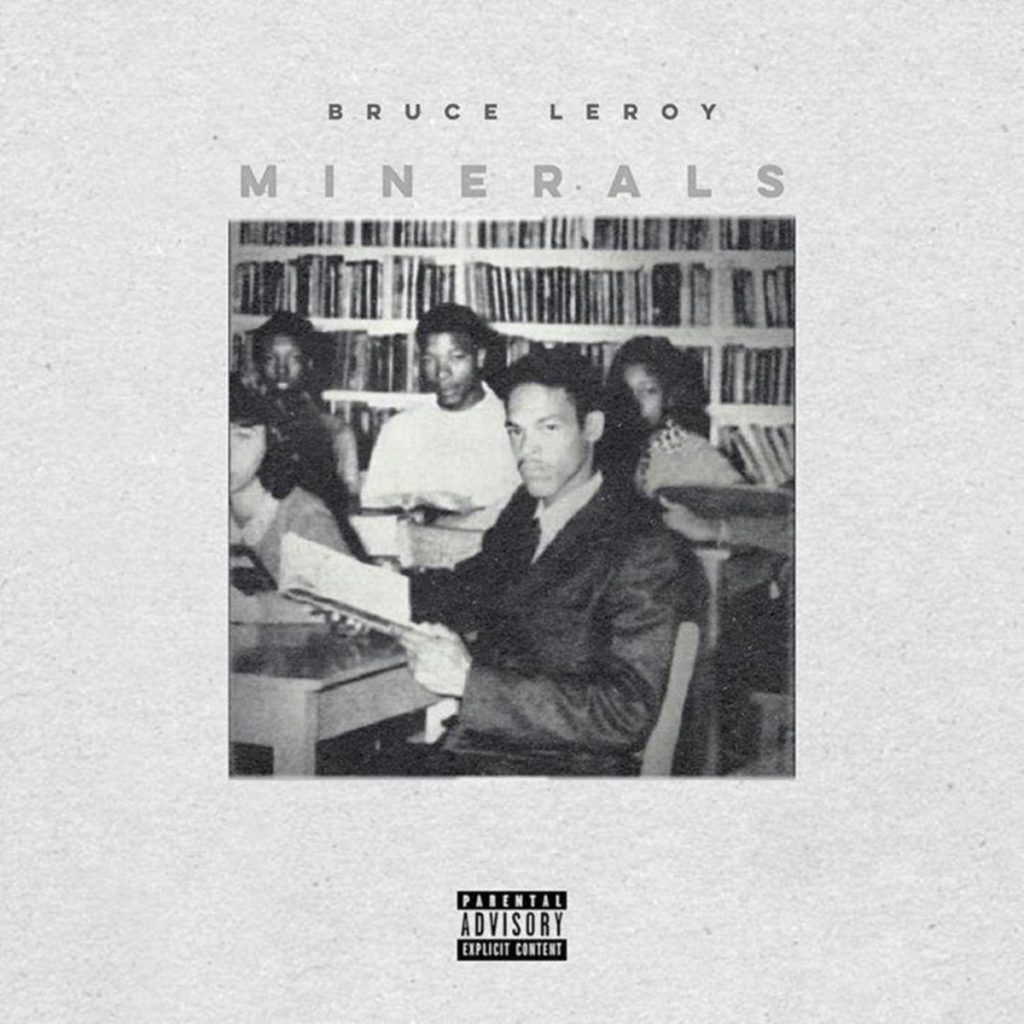 J-Mar Flexes His Pedigree On “Simba: Return of the King” 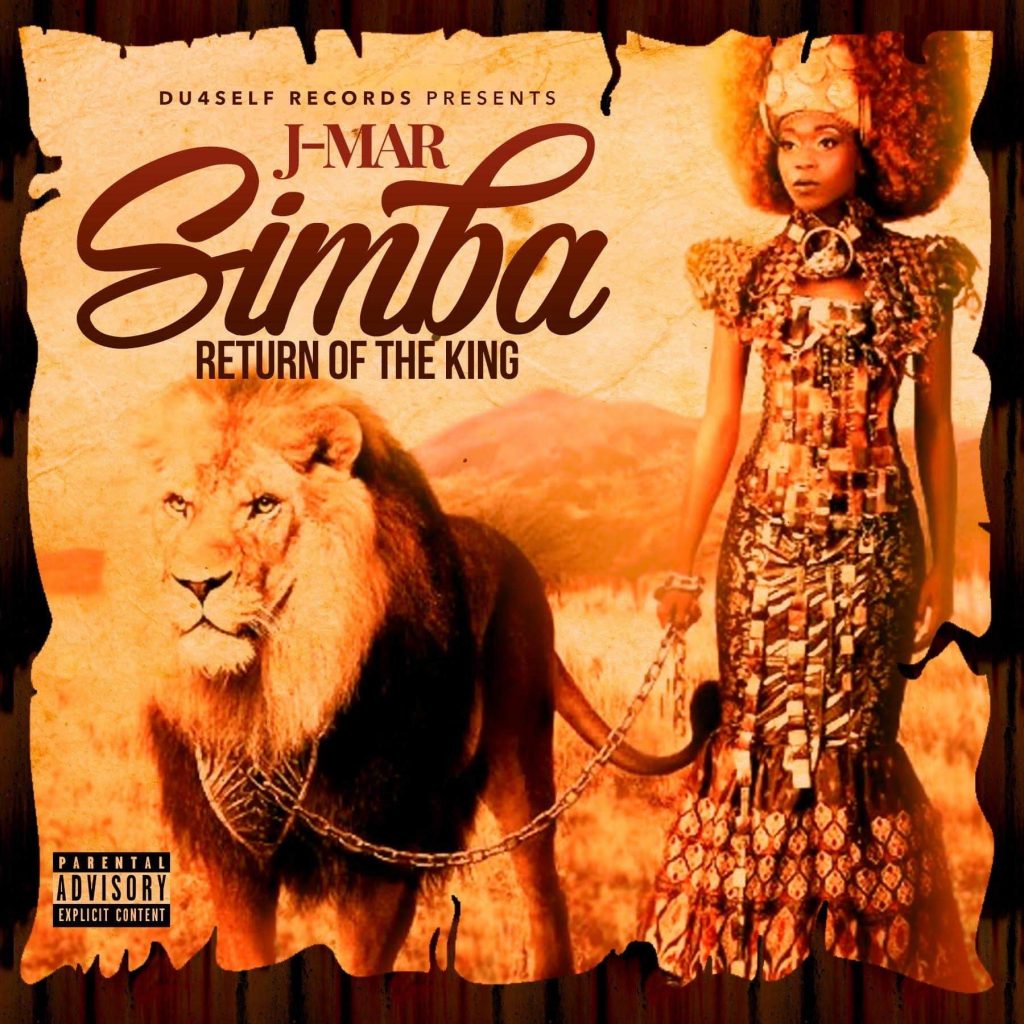 J-Mar Flexes His Pedigree On Simba: Return of the King By Josh Rizeberg One of the best times of Tacoma Hip-Hop was when Black Anger was dominating the entire Washington State Hip-Hop scene. It was so incredibly refreshing to hear and witness beautiful, militant, intelligent, revolutionary, quality Hip-Hop emerge from Tacoma, WA from the youth […] 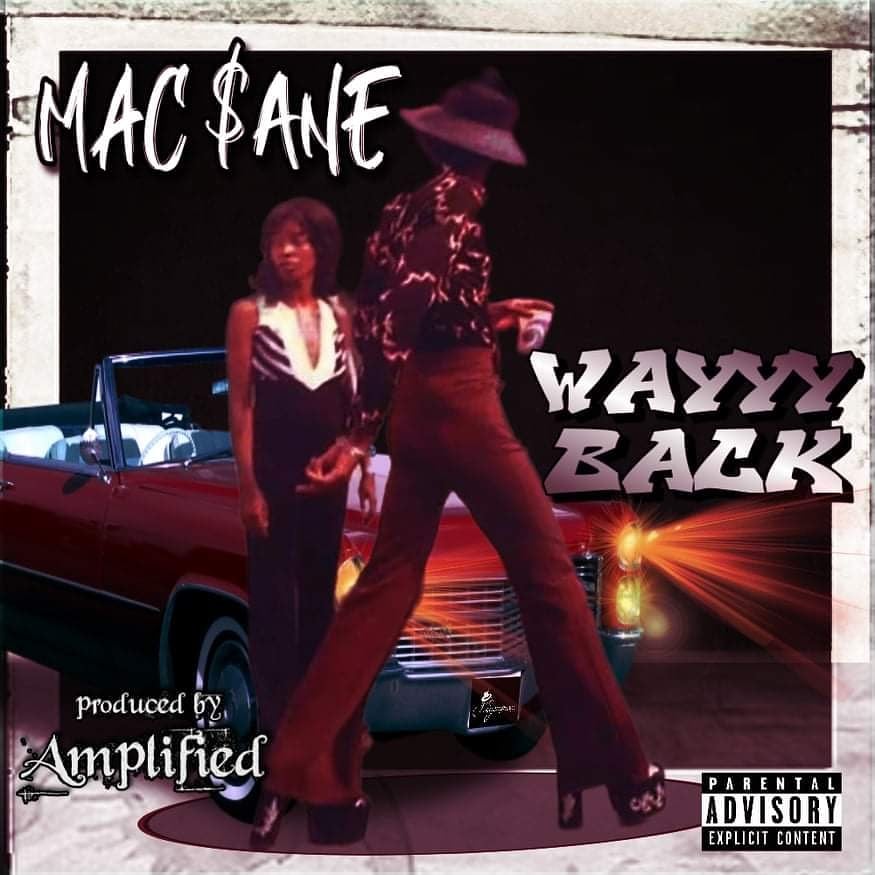 Mac $ane is Staying Active With Two More Slumpers By Nate Hodge Tacoma has had a busy year in 2021, especially in the Street Hop arena.  Mac $ane has been dropping a new single at an average of one per month, three of which we covered earlier this year.  He has two new ones in […] 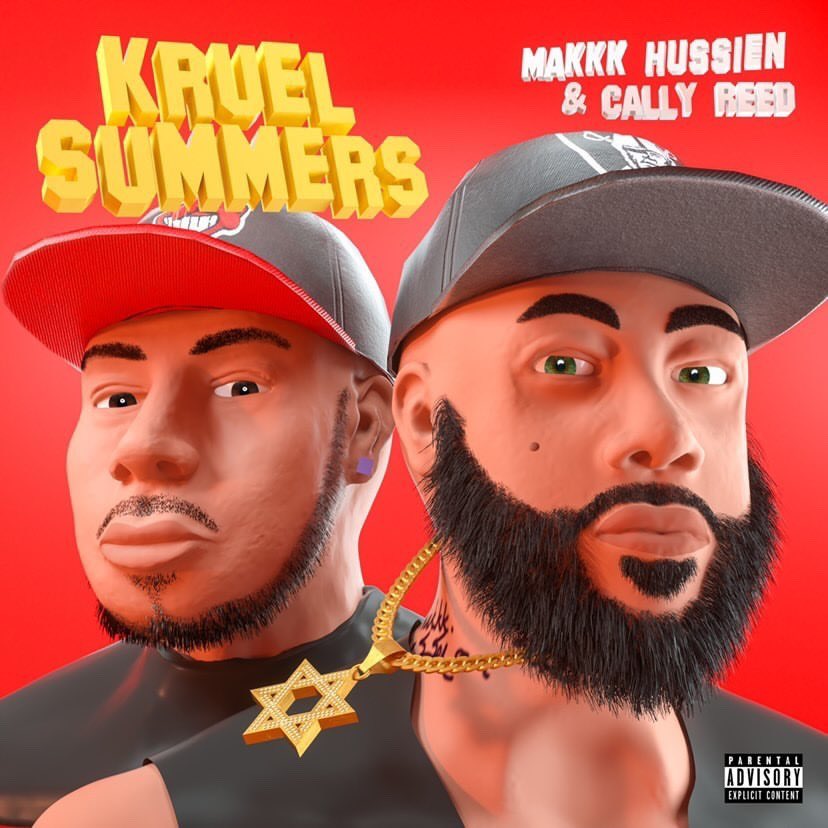 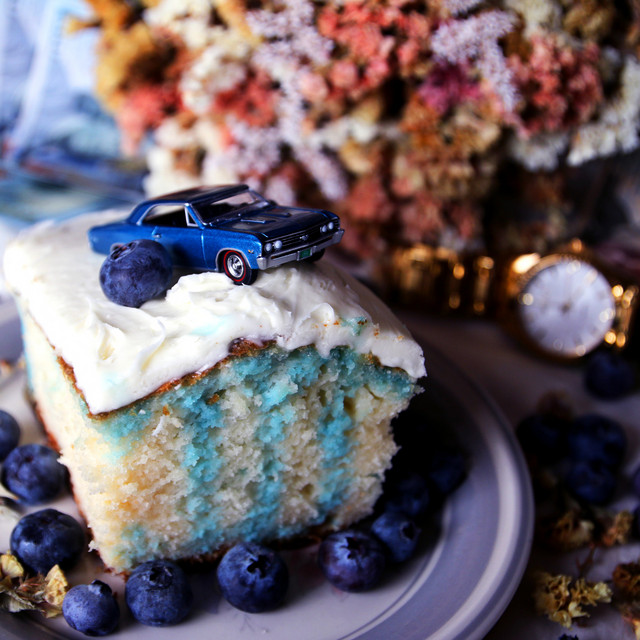