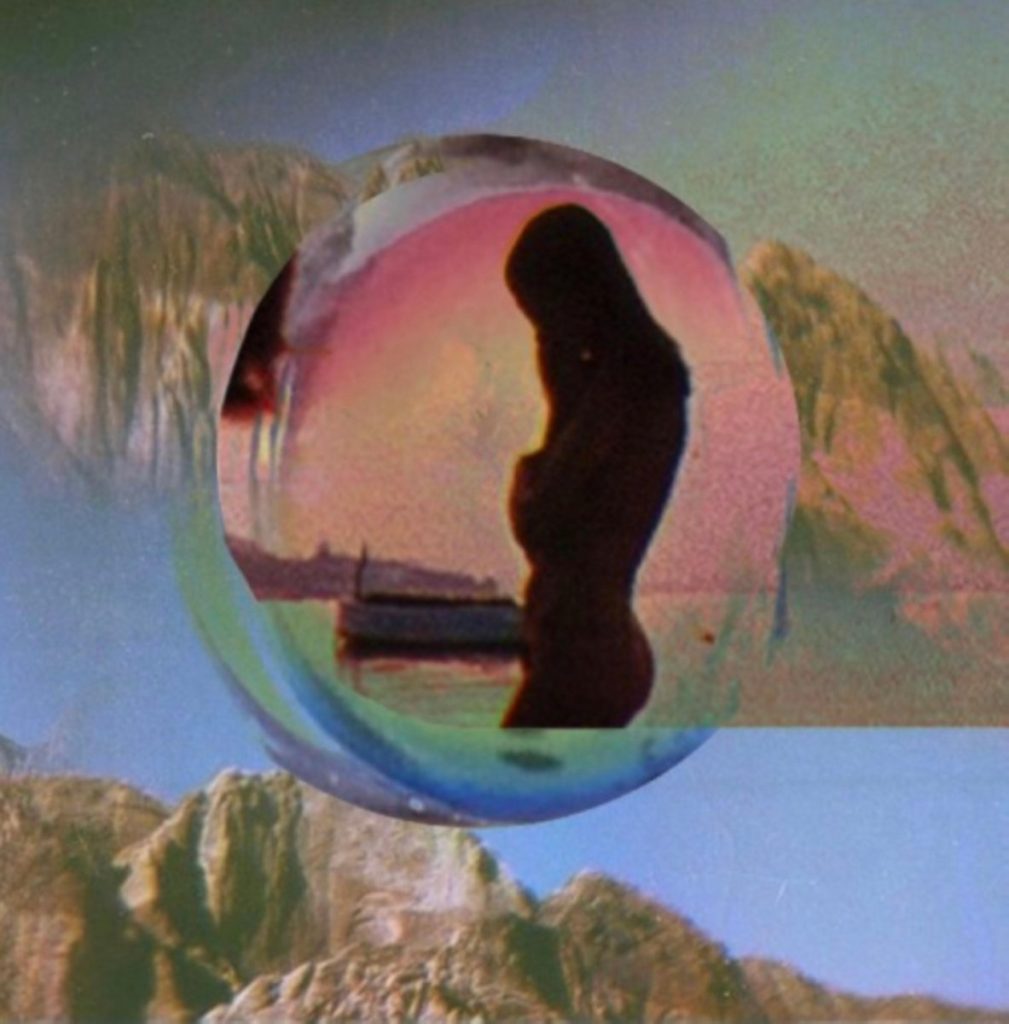 While his career as Battle Rapper certainly helped to sculpt Illmac’s pen game, by his own admission, the confrontational culture of Battle Rapping caused him to go into recorded projects with his guard up. “It’s armor by omission in a way,” said Illmac, in August during an interview with Andrès Tardio. After a conversation with his girlfriend where Mac says “she called him out in a way,” the rap veteran decided to put more of his personal life into his 2020 output.

“It was something I knew, [but] I needed to hear it from an outside source, someone saying, ‘knowing you, I feel like you don’t put a lot of who you actually are into the music.’ and the music I put out is me. But I think there’s a lot of other elements I haven’t shared.”

In the aforementioned interview, Mac was specifically referring to Smmr’s predecessor, Sprng. However, the personal nature of Sprng carries over into the second installment of the series. The project opens with the triumphant, work-ethic-anthem “Weigh On Me.” Which is then followed by “Brick,” a song which puts Illmac’s newfound introspection on full display,

Forgive yourself for mistakes you made, I forgave you/

Can’t no one replace you/ Wanna be great? Be grateful/

Those same traits you hide gon be the reason that you break through.”

Later on the album, during “Swordfish/So Familiar II,” Illmac reflects on the relationship between hip hop and success saying,

I don’t treat fans like they’re less than others/

This track is followed by the album’s most interesting diversion in style – a funky, up-beat, Anderson.paak-inspired dancehall cut, “Tear Gas Like Roses”. The song opens with a sample of Portland activist, WeOutHere.Net founder,  and all around good dude Fahiym Acuay being asked about the federal presence at the July protests. Acuay says,

This poignant tone is juxtaposed with the tracks light hearted and danceable instrumental, which lands it firmly in the “dance away the pain” category of songwriting.

The theme that holds the most consistent throughout the project’s runtime, is Illmac’s emphasis on work ethic. It’s undeniable that Mac possesses the hustle he raps about. The turnaround time between Sprng and this follow-up was just over three months. Mac has said that Sprng and Smmer are part of a 4-part project, if he continues at this clip, we could see another album before the end of 2020. Personally, I am excited to hear the next installment and will keep my ear to the ground until then.

CHECK OUT SMMR AT THESE STREAMERS BELOW