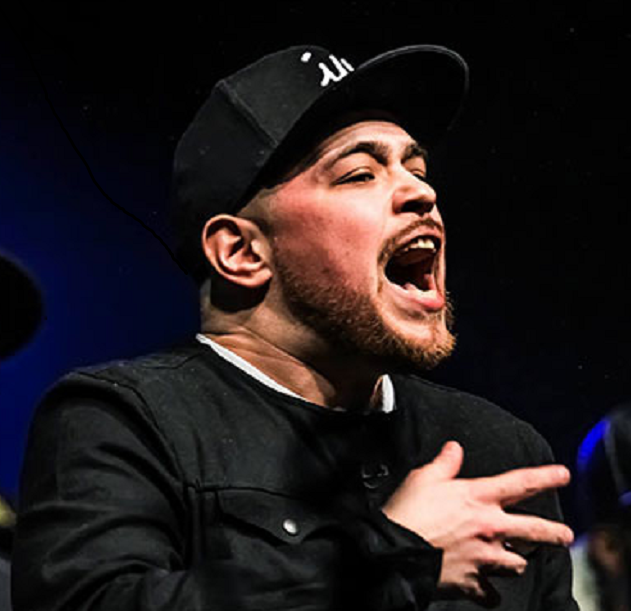 I’m sure this has been established many times before but I will say again that its not always that the dopest battle rappers make the best albums.  Illmac has been a consistent exception though and his latest Sprng is more proof to that argument.

Sprng continues Illmac’s penchant for capturing vivid imagery within percussion.  He starts “Sangria Sunsets” out with:

“These L.A. springs feel like Portland summers/
The heavens that we orbit under feel like watercolors/
So excuse me while I paint the sky/
Waste time spending magic hours watching paint dry.”

Jewels like that are in abundance here in addition to a theme of the uplifting of self that carries through Sprng‘s 12 tracks.  Mac uses his analysis of his own faults to push others forward on “Be Better” and plays the gully Tony Robbins on “Yoda”.  On the latter, the hook works in motivation solidly with “Forgive yourself, nobody’s perfect, ain’t no try, only do” followed by “Can’t nobody see me when I’m motivated, boy you know you done fucked up now, right?”  The simple mantras work in repetition and its clear Illmac is talking in the mirror just as much as he is to you and I.

This type of reflection reaches its pinnacle on “Gardettos in Velour Sweats”, a six and a half minute single verse opus where he reflects early on the genocide of Native Americans (Mac himself has Native roots) and how he uses that history as fuel.

“Waging war ‘til I’m blackballed, I’m Black Hawk/
Me and my queen riding like Crazy Horse and Black Shawl/
You either rebelling or assisting the system/
Ghost Dancing long as Peltier sitting in prison/
Lineage split with victims of history, the privilege the pillars that pillage immigrants/
Indigenous/ I’m mixing tradition/
Sitting Bull spirit risen to visit my vision/
Big difference between getting rich and enrichment/”

Continuing through “Gardettos” over a soulful piano and vocal loop based knocker brought forth by Chase Moore and Will Randolph V, Mac will cover other heavy topics including a sobering attention to the recent spate of celebrity overdoses which he can’t help but hold up to his own past with drugs.

Sprng is a record that will equally entertain and inspire you over the course of its 50 minutes.  In a crowded arena of dope NW 2020 projects, it still is able to separate itself from the pack with fierce production–largely handled by Moore–and Mac’s fiery precision with his pen.

CHECK OUT SPRNG AT THESE STREAMERS BELOW