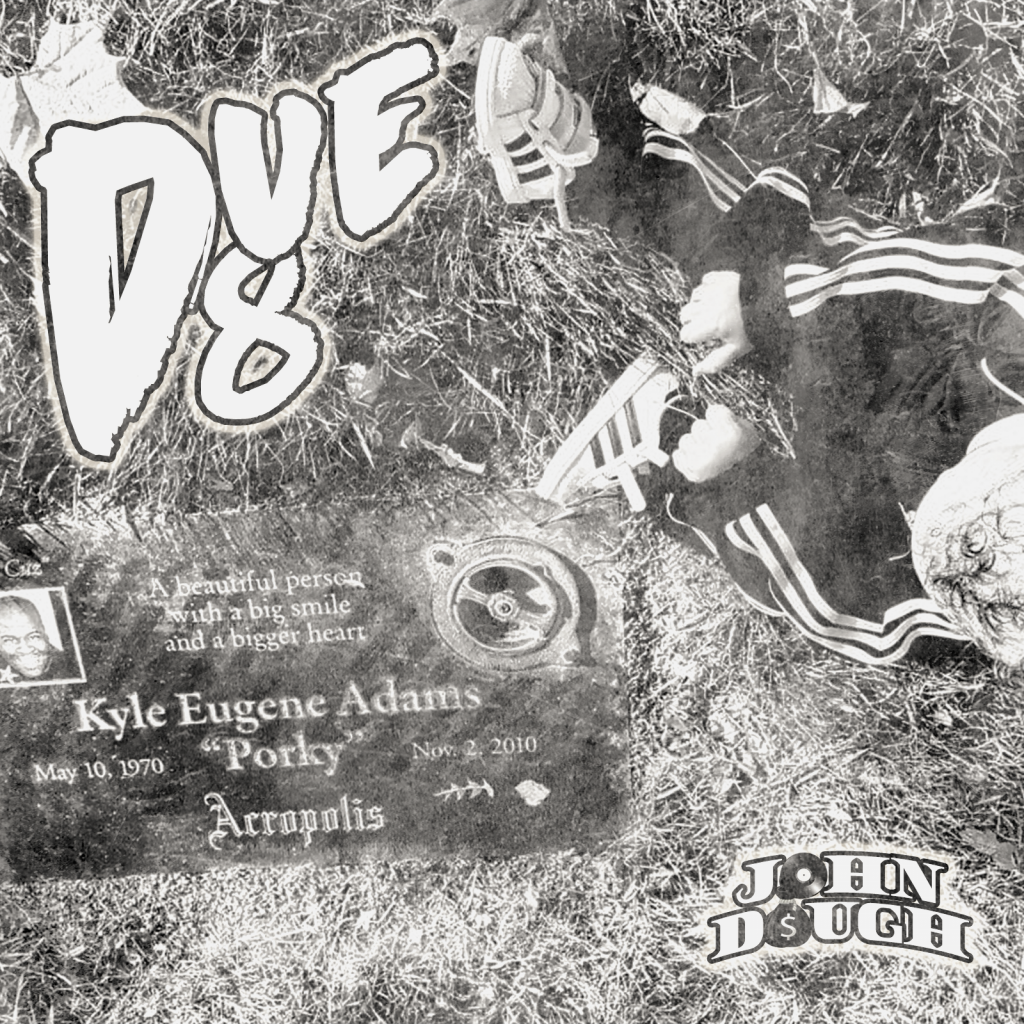 All cities and even regions have O.G.’s in the Hip-Hop world. Hip-Hop only began in the 1970’s so of course many of the pioneers of the movement are still around and active. When younger members of their families have followed in their artistic steps and multi-generational artistic Hip-Hop families occur, it is beautiful.

The Eastern side of Washington state, Tri-Cities, Spokane, etc have always had a Hip-Hop scene from the jump. Perhaps the first person to really elevate the Culture to that area was a man named Kyle “Porky” Adams or just Pork in the rap world. He was a producer and also the first person with a label to put out music out there in the early 90’s. Many members of the 509 Hip-Hop scene started out working with Pork, one of these M.C.’s was Shao Sosa known back then as Shaolin. Unfortunately in 2010 at the young age of 40, Pork passed on due to heart failure but not before he planted the Hip-Hop seeds in his nephew who goes by John Dough. John was just a lil dun back when Pork was putting in work but time has passed and John Dough recently released the first single off his upcoming debut album.

The single is titled “Due D8 Intro” (Long Time Comin’) and it features Dough’s Uncle’s partner we mentioned before Shao Sosa. So this is a heartfelt, special, significant release that we would like to highlight. It must have been therapy for both John Dough and Shao to link-up and work together in memory of Pork. Pork is shouted out off jump on the track. Then the spacey, melodic, slow, trappy beat provided by Bruce G. Nice begins. John Dough has a gruff voice with a rhythmic, animated flow. This song is about waiting for your turn and then cashing in. Waiting for that right time while you formulate your plans and then perform. It is gaining maturity and then going for your opportunity. Hunger provides drive is the theme of this song. It is repeat-worthy. Both M.C.’s switch-up their tempo’s on their flows and there is not a dull moment. Hit up your favorite music site to listen for yourselves. Rest proudly Pork.

CHECK OUT “DUE D8 (LONG TIME COMIN’) AT THESE STREAMERS BELOW