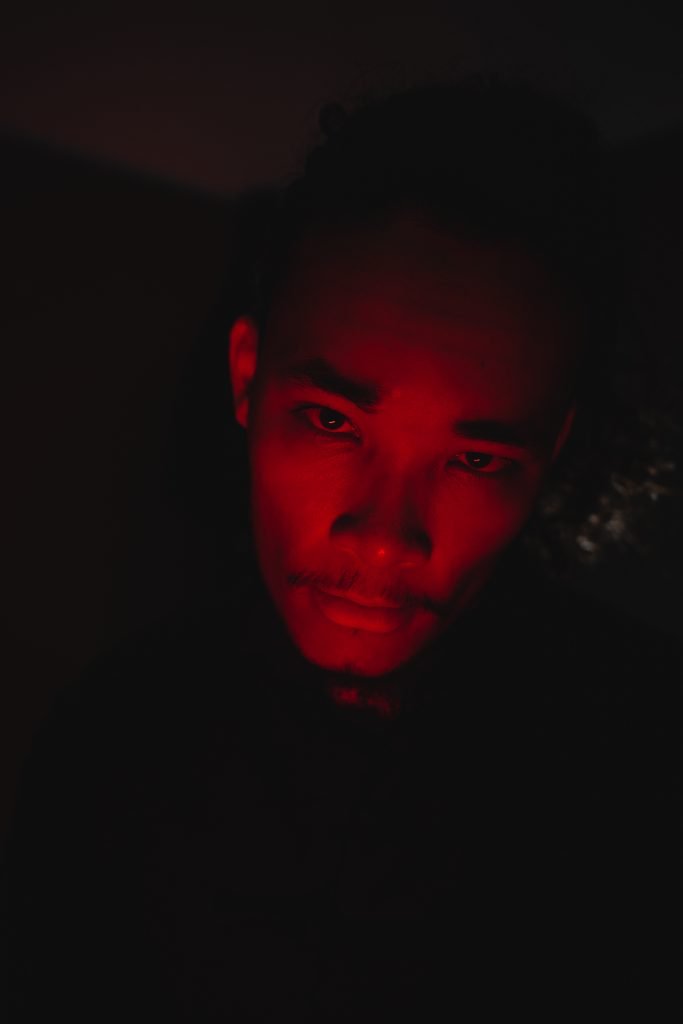 Striking while the iron is hot is so very important in this fast-paced digital music world. Following the critical-acclaim of his 2020 release Fulminate, Nobi from Washington State drops a concise, four track ep titled Silhouette. Production is handled by Evngeo, theDGTL, and Nobi himself.

Nobi is still currently riding the success of his first release. It was one of the most well-received albums out of all genres from Washington. It received acclaim from the Seattle Times and all other musical sites from our area. Even though there is no live music, Nobi has recently been sharing live music through exclusive online shows put on by various outfits in our region. Nobi has fans and he deserves them.

Nobi is a universal M.C. Repping many cultures, cities, and styles. His art hits all bases and leaves almost any music-lover of any genre satisfied.

The album starts with “Cloth of a King”. Nobi sounds urgent, gruff, and angry. This is an example of one of his styles, because on other tracks he’s smooth as honey. He can really hit you with all angles. The beat starts slow and minimal. Then the drums kicks in and Nobi continues to ride. “Cut from the cloth of a King/ You fall apart at the seams/ Never ever hit my team/ Have to put a rip in your jeans/ Bitches better double my fee.” These are battle bars with a deep, heavy beat and it is repeat-worthy.

The next song “Boss” is more in the creative, arty vein that Fulminate took us to. Nobi is dancing lyrically over the track with ease. He is so adept on the mic he barely has to try but you can tell the words have meaning to him so there is always emotion in his raps. This track comes in short at just under 2 minutes and it has a call to action feel to it. The baseline is deep piano bars and it satisfies.

The third song titled “8 Bit” has a lot of space in it and Nobi gets to really breathe on this one. He has all the time he needs to really rip shit. “Homie pushing cane like Abel/ Just to put some bread on the table/  Just to put a horse in the stable.” This song has also been on repeat.

Ending the ep is the last song “Hot Shit” featuring Greg Cypher. This song has a deep synth bass-line and gives it a very contemporary sound. Nobi sounds like what an athlete looks like when they are excelling in sport. His flow is athletic and nimble. Thank the Hip-Hop GODS for talent like Nobi!

CHECK OUT SILHOUETTE AT THESE STREAMERS BELOW