On Midnite,
Seattle Knows
Gerde Got It 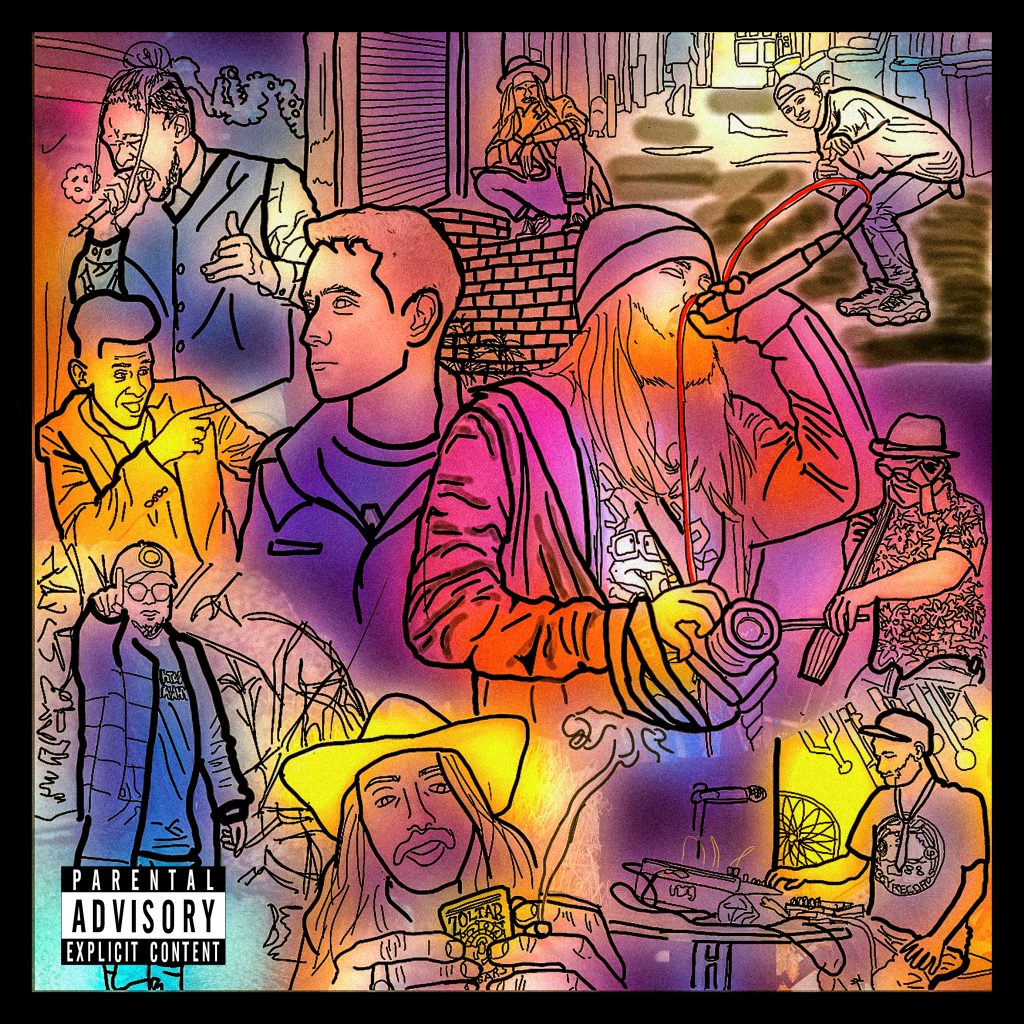 Seattle area media artist James Gerde has been super active for a bit but especially over the last 12 months or so. From having a Covid-19 image series featured by KIRO, work being featured in The Stranger, the gorgeous “Entity“ video, the man has been at it.  But he is also a talented MC as well and just dropped his second release of 2020 with Midnite.  The effort is a six-track contemplation of introspection and quiet motivation in a year where many of us have also been in similar frames of mind.

Midnite is produced entirely by JTMellow who brings an ultra-chill vibe across the project allowing Gerde and his guests a comfortable space to reflect in.  Its therapy without the couch or $200 an hour psychologist premiums and brings out the best in all involved.  The lone exception to the tone is the quasi-spiritual feel of the final track “The Pirate King” (featuring Just Marshall and Chris King.)

This type of medicine works well.  Take “Awkward”, where behind an evocative sax provided by TheDgtl, Gerde spills on suffering through periods of a lack of energy needed to get out and put work in.  We all deal with times like these but Gerde highlights how difficult these moments are for artists especially where perceptions of laziness can be suffocating.  Guest on the track Taane Jr. continues in that direction while making note that everyone’s worst enemy is usually themselves:

“Quit my bitchin, chillin’, just focus my lens
I thought my homies held me back but it wasn’t my friends
Another day usin’ drugs as a way to pretend
That everything is all good, its a terrible trend
But all you gotta be is willin’
Used to hold me back but now I float above the ceiling”

The holistic healing by audio continues on “Dracula” where Nobi and Gerde work through progress barriers and work ethic declarations. Then on the superb “Reject”, Gerde and RyanvanHygan bring you into their daydreams of breaking big where its framed as making it in music while really a allegory for finding happiness.

Gerde is a hard worker and supporter of the NW Music scene so its great to see him able to come together with his friends and drop something we could all use to feel better.  Throw this into your playlist and check him out at the links below.

CHECK OUT MIDNITE AT THESE STREAMERS BELOW