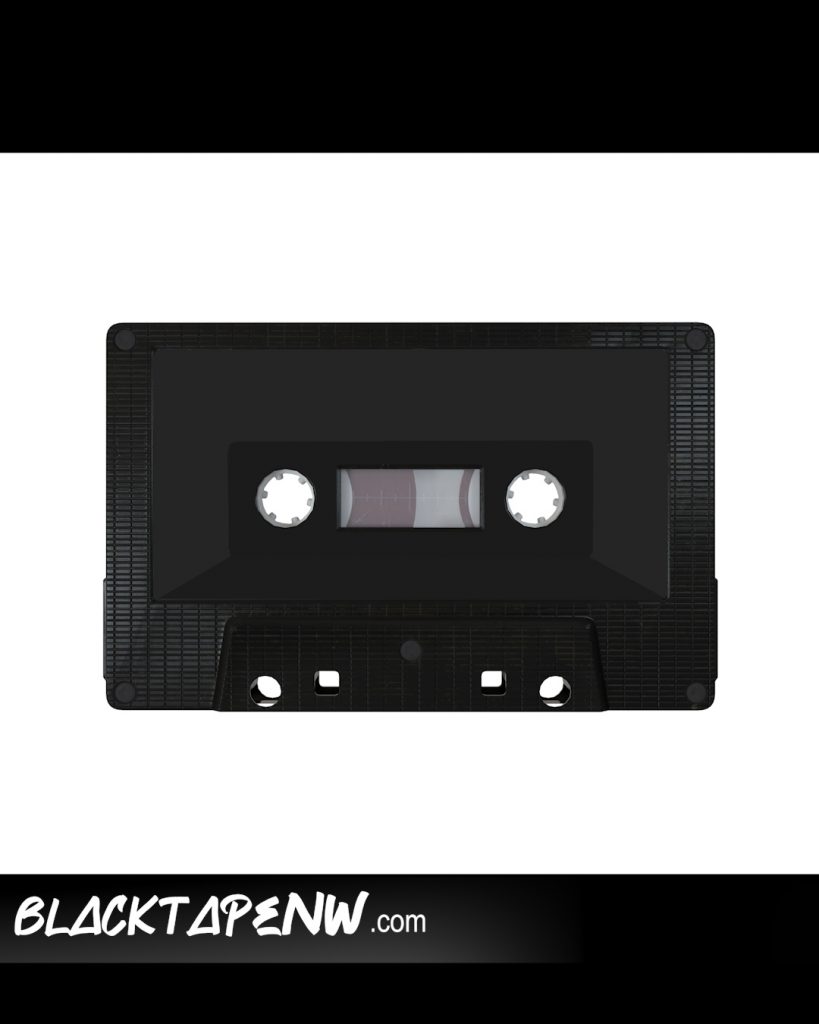 Once upon a time, the compilation was a huge part of underground Hip Hop.  The West Coast especially saw careers rocket off an appearance on a dope comp that was in everyone’s tape deck or Discman.  The aughts swapped the comp for the mixtape, and in the ’10s, the advent of digital streaming gave independent artists the capability to control their own distribution.  These events have made compilations a rare commodity in 2021.

Be that as it may, a well put-together comp can be just as important as it was 20 years ago.  Filmmaker Carter Johnson and actress Sirelle Wilkerson understood the power an assembly of talented Black artists from the area could have in providing a platform for listeners to hear commentary on current issues in one spot.  They put their heads together, scouted for talent, and started reaching out to artists in the area. The end product is the Black Tape NW, a collection of some of the Top Left’s most striking voices speaking on the Black experience in today’s times.

The project is one continuous 30-minute track, a brave move in an era where attention spans shift faster than a mouse click or screen tap.  In that though, it dares listeners to fully soak up all the emotion and wisdom being spoken on its ten pieces.  The vibes are well-balanced and eclectic from the Boom Bap feel on the intro by D. Mikey, to the smooth modern sound of Nate Tacticz on “Human Nature”, to the militant power on  Mayde’s “No War”.  Keasha transitions from a triplet flow to singing the hook on “Richer”, dissecting how a low esteem can be further suppressed by trying to keep up with social media appearances.  Nobi speaks on the dangers of materialism on “New Chains” while on “What Ya Life About”, Top Shelf Jugg pushes both men and women to seek betterment of self before it’s too late.   “Confused” and “Time’s Old” from Kateel and Micstro arrive in the middle of the project and both carry a compelling desire to get past the burdens of today.  Dose later closes the tape out with eloquent knowledge on “Natural Essence” before the outro wraps it up with wise words from NYC media personality and journalist Dyana Williams. 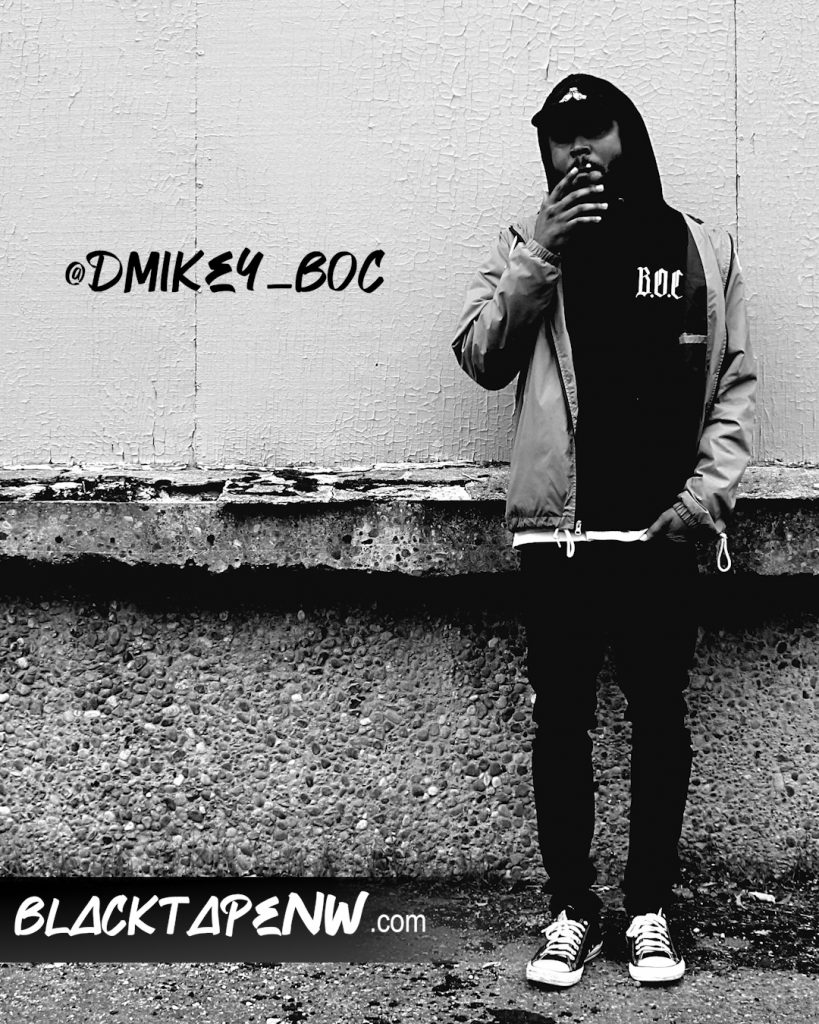 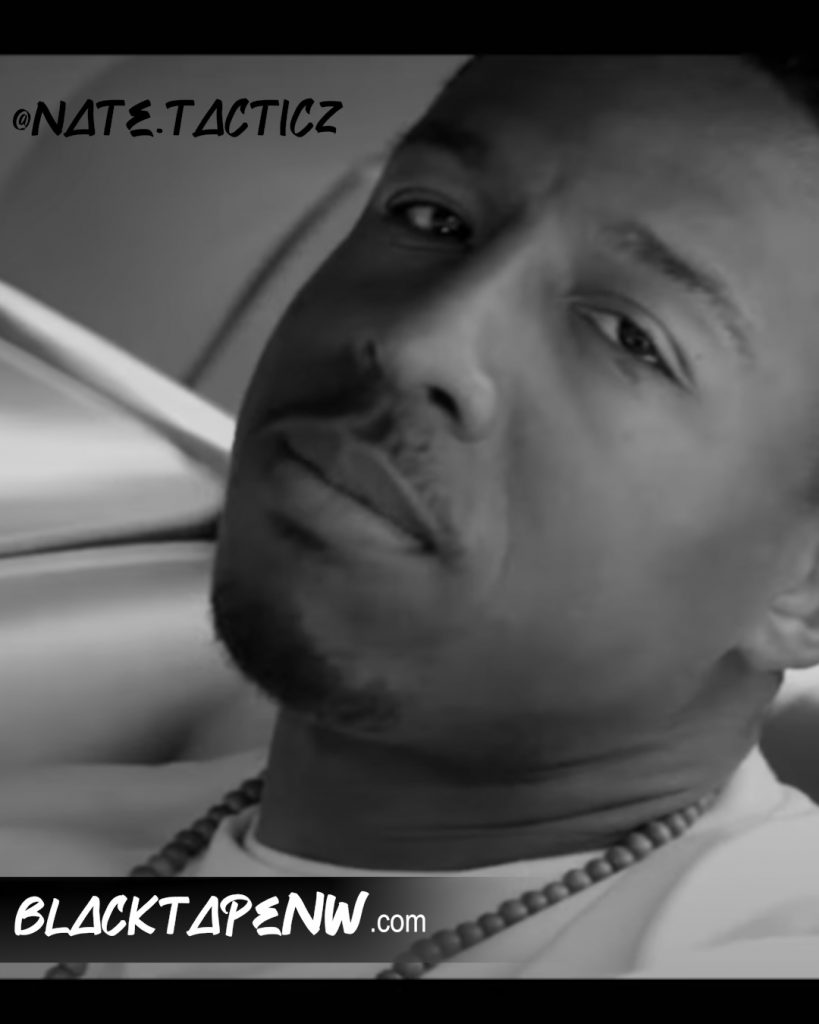 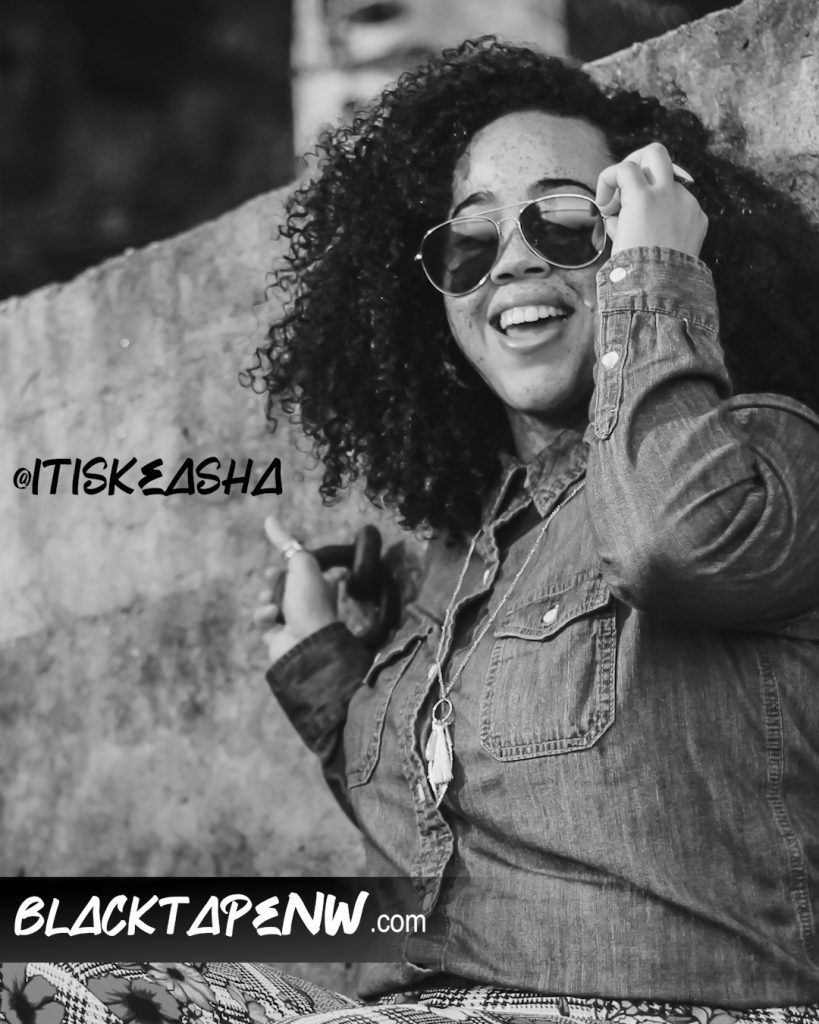 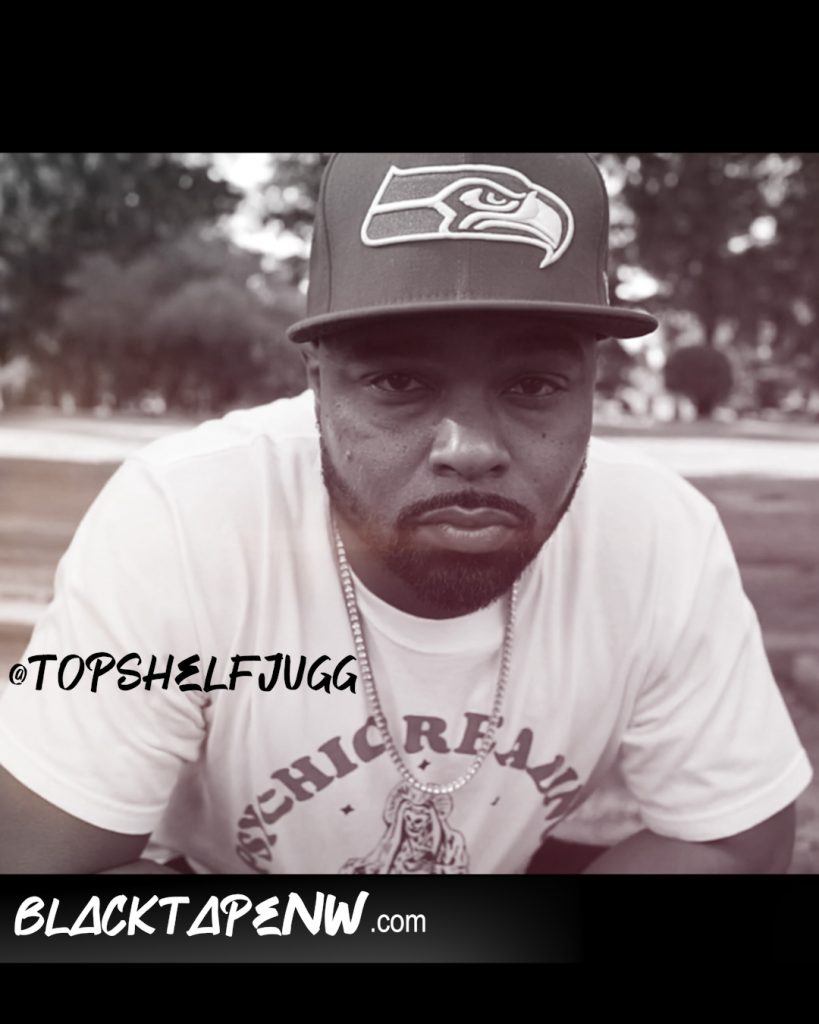 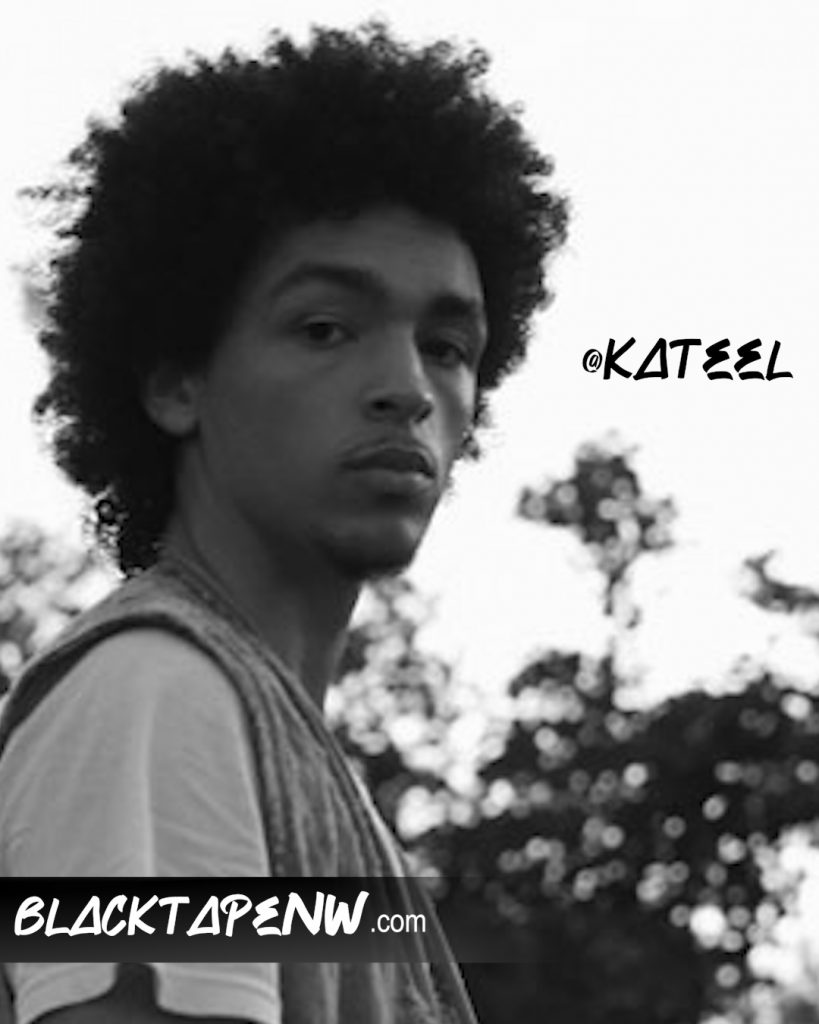 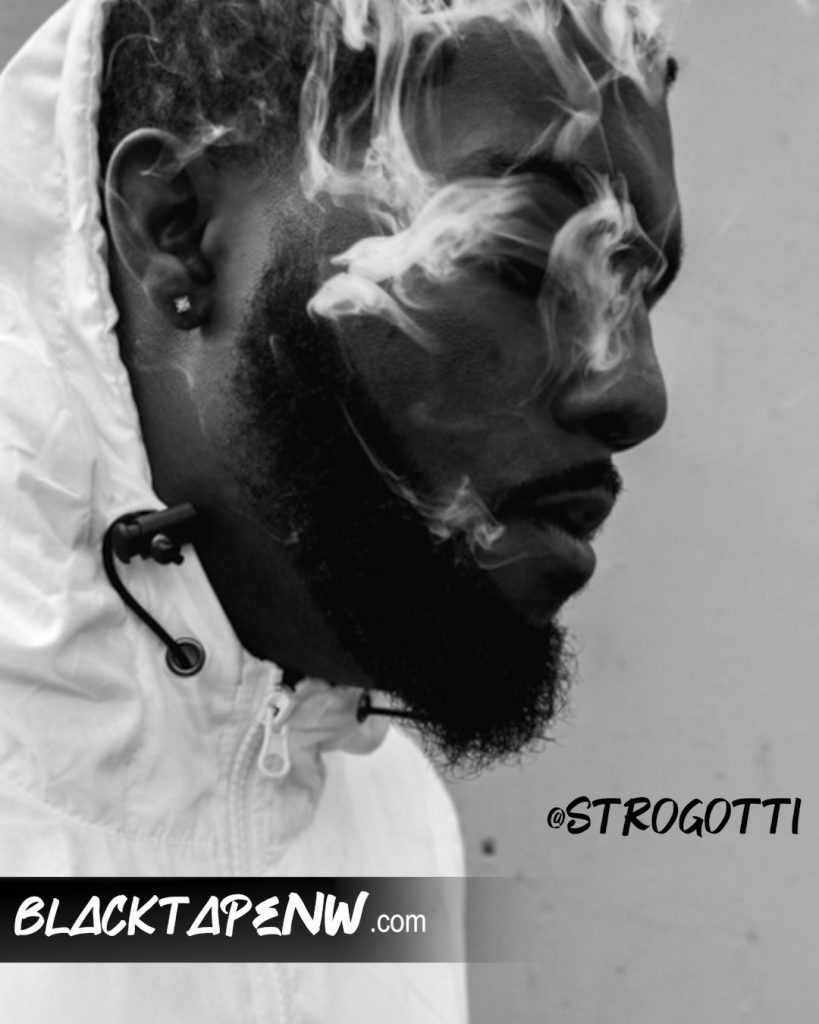 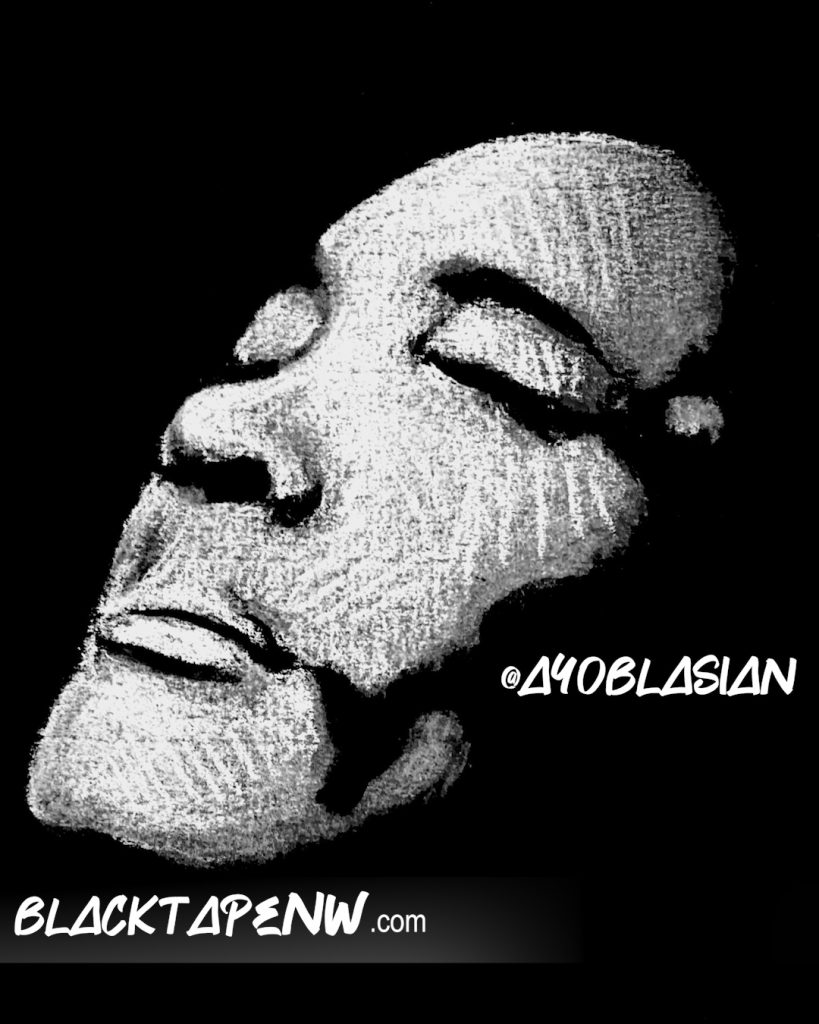 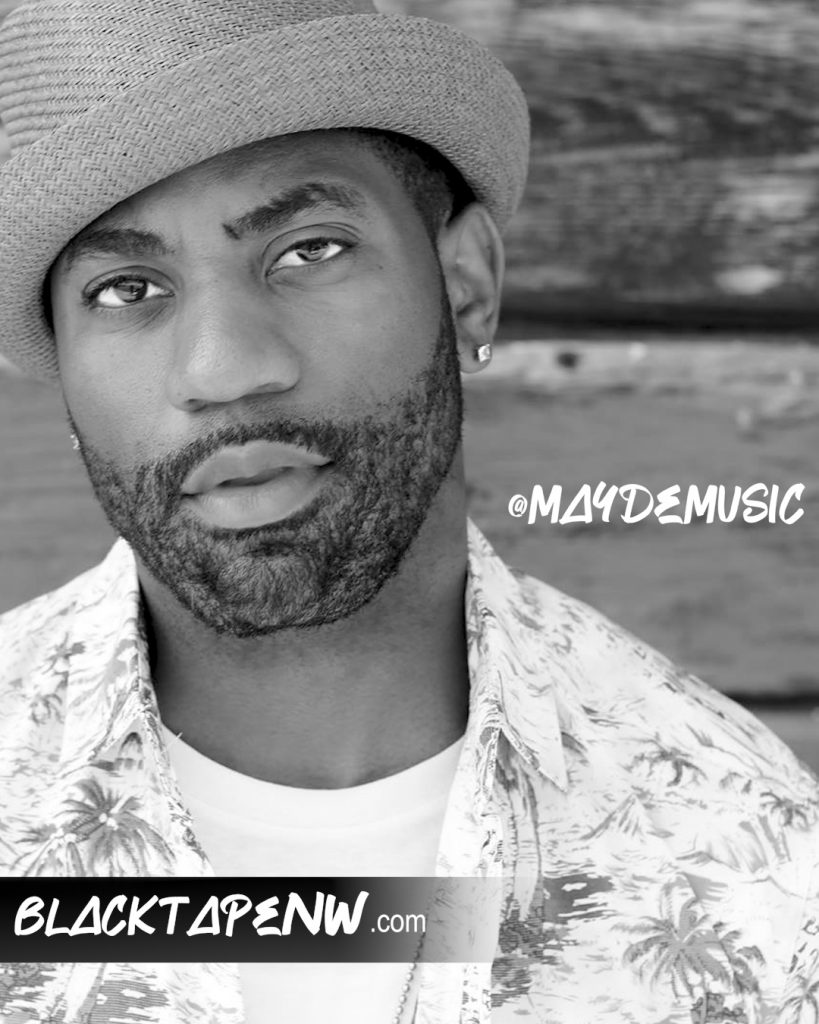 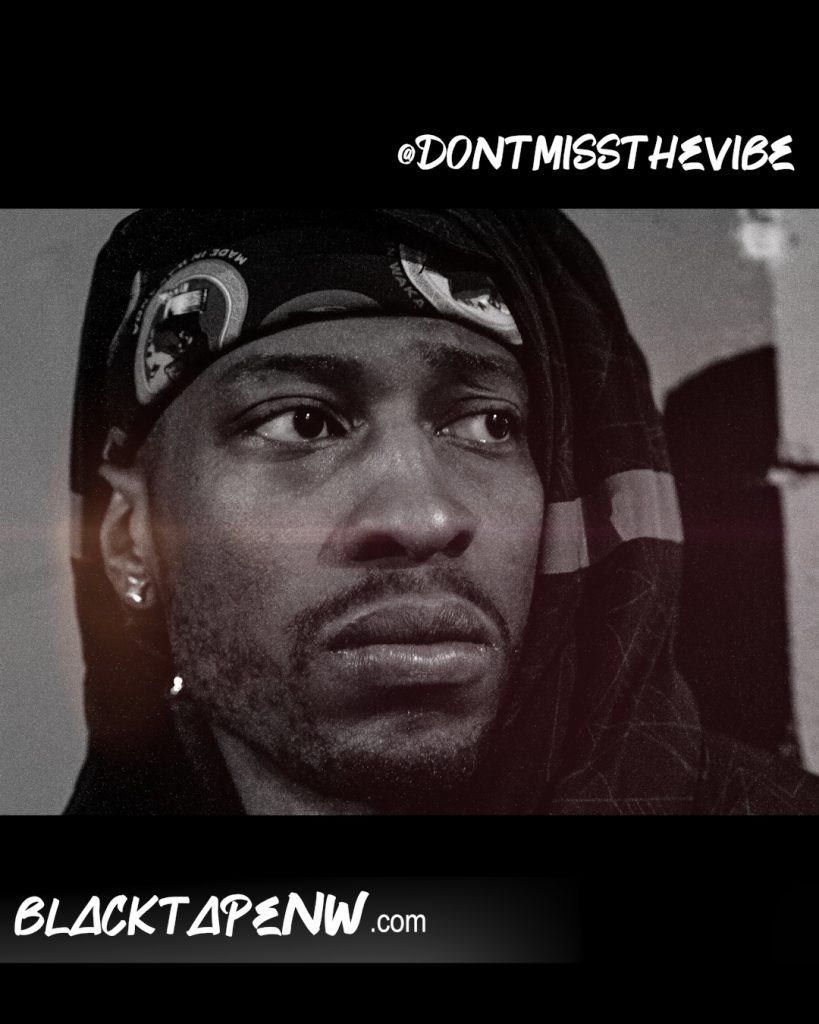 Speaking with Wilkerson and Johnson on how the Black Tape NW came together,  they both indicated that the main goal was to bring attention to the many diverse and talented voices this area has to offer.  Johnson stated that he felt Seattle could be a very cliquey town and that one of his intentions was to utilize the tape in demonstrating the power of unity and organizing as a people.  Wilkerson noted that “Often in life, we find people that are only looking out for themselves, they don’t stop to help others along the way. Carter and I genuinely wanted to help.“

Sirelle added that they both felt it was important to include messages from these artists that stayed true to their organic styles but also spoke to the topic of social issues everywhere.  Expanding on this, Carter spoke about his time growing up and how artists like Public Enemy, Ice Cube, and Nas and Hip Hop as a whole affected his world view:  “I felt less isolated and understood there were powerful voices out there that spoke to the times. It’s possible there’s a song on the BlackTape that inspires someone. “

My personal feeling on music is as listeners, we have become too caught up on digesting media as quickly as possible.  We are so caught up on taking in as much as we can as fast as we can that sometimes we lose sight of the bigger picture.  To add to this, I feel that the evolution in Hip Hop to things like shorter songs and pushing singles over albums makes it harder to release classic music. So in that, I really love what the Black Tape NW is doing.  It rips away the current standard of taking in entertainment and commands that we listen to what each of these artists are saying.  And the messages they bring are exactly what we need more of.  Go check it out now.