Patron Does It All For "La Familia"

Patron has built an impressive resumé.  From his work on the battle circuit to hosting duties with Juice Radio, the man has made his mark in a lot of different areas of the Northwest Hip Hop scene.  Recently he dropped a video for his track “La Familia”, his third video in as many months after “Happy Hump Day” and “F.L.I.P.“.   “La Familia” is produced by Patron’s cousin Billy Patron and the visual was shot by Heretic, who himself has also been reaching out like an octopus in various lanes.  The track speaks on Patron’s kinship with his people and Heretic does a good job at capturing that vibe in the piece.  Peep it out.

CHECK OUT MORE PATRON AT THESE STREAMERS BELOW 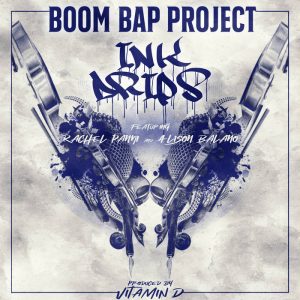 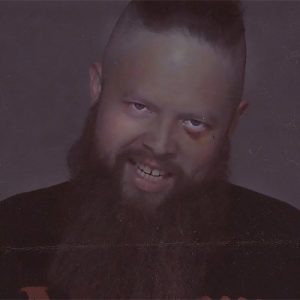 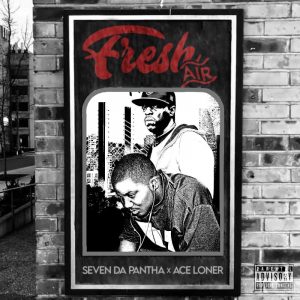 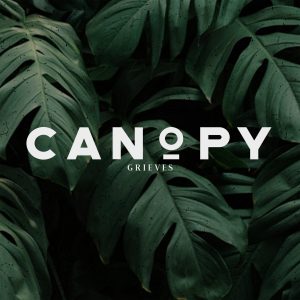