Rob Nollan and Rodney P Are Holding On To The "Keys" 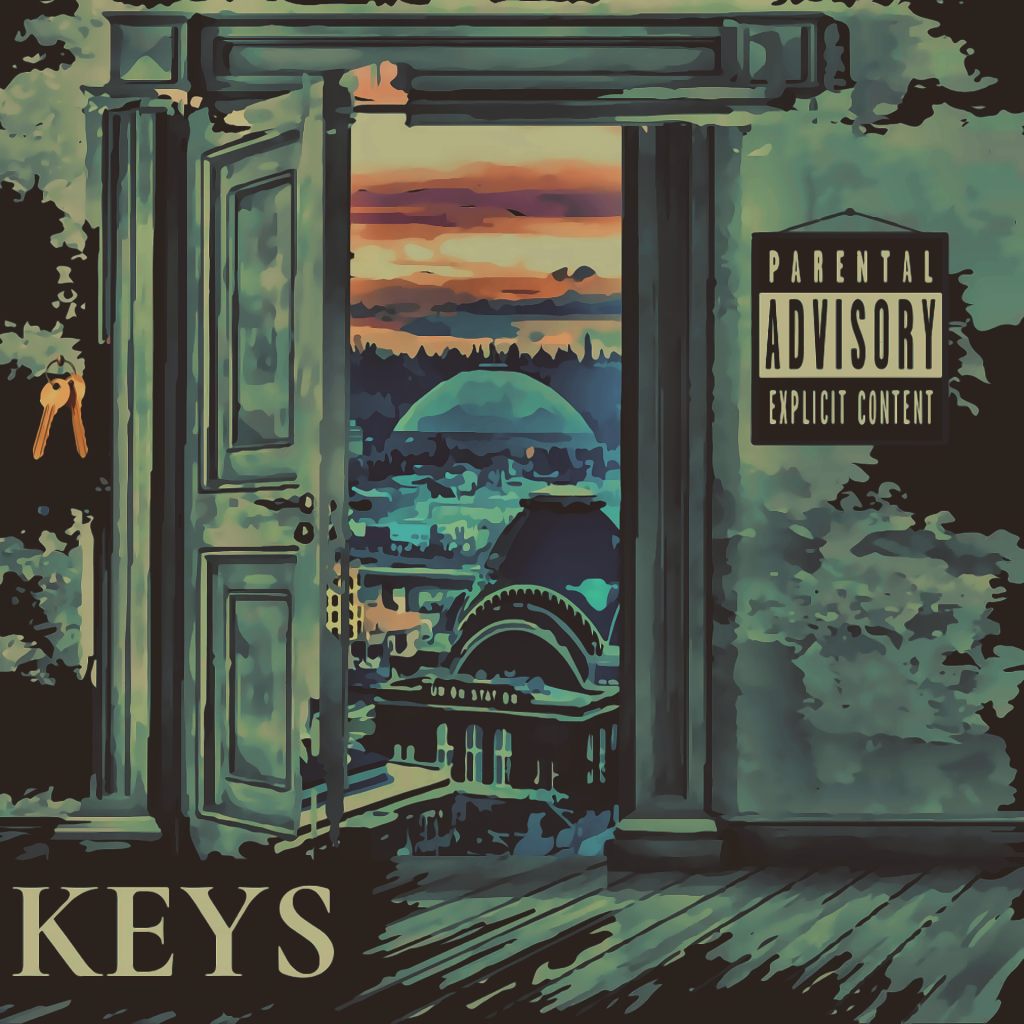 We talked about Rob Nollan not long ago and he is already back on us with another one.  This time around him and his partner Rodney P drop something a little more aggressive in “Keys” than Nollan and Ace Loner did on “Circle”.   The quality suffers not at all and the outcome is another notch on Nollan’s win belt.

The beat can easily have that blood moving, something you could equally shoot hoops or pistols to depending on the setting.  This is my first time catching on to Rodney P and he has an old school baritone under that cadence.  When you listen to him, you feel Rodney take you back to a day when cats didn’t whine so goddamn much.  Instead, P says leave that ho shit at home and get your money or don’t get at me. That’s what I hear at least.  And I dig it.

Nollan is on that noggin as well.  He slices through his verse,  putting the machete on crybaby rappers and fakes inventing fanbases with fraudulent likes and such.  Rob slips in gems like “Y’all should break a leg and hit the road just like Dak” in his assault and in the end, it’s really lights out for his targets.  Do yourself a solid and check the track out below.

CHECK OUT “KEYS” AT THESE STREAMERS BELOW