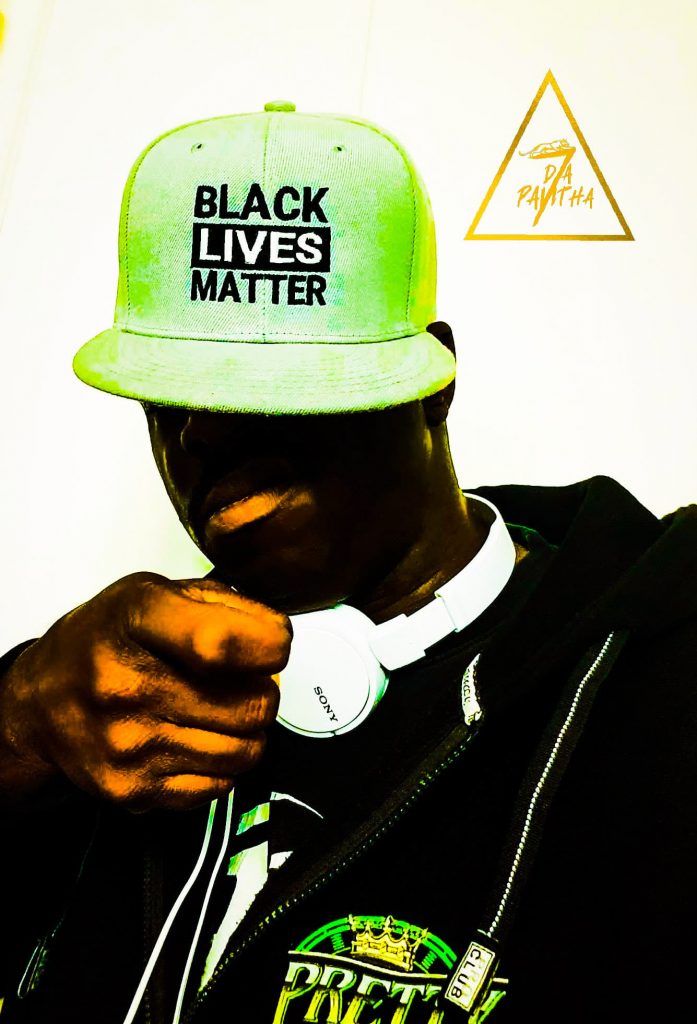 By Cousin Cam and Shao Sosa

We first peeped out “Why Now?” from Seven Da Pantha when it dropped the week before his album did and booooooy, its that good good.

That bass intro draws you in just for the bars to lock your attention up while freeing your mind. This is Hip Hop rooted from years of studying the best parts of each era. You can tell Seven grew up on greats like Rakim and Big Daddy Kane and studied minds like Malcolm’s and Huey’s. It’s that type of assertive strength that speaks through on “Why Now?”.

The story in the lyrics drives the listener into a tale of the struggle of a supremely gifted artist who is fighting against the weight of breaking to the next level. The verses speak on being discouraged yet still having the drive to go after it in the midst of overwhelming odds. It’s a sonnet for the starving, an ode to the grinding. The beat, produced by ShadowBinz, is a slick affair with a Barry White sampled horn to keep it extra jazzy. Seven rides it perfectly, the verses being the meat to blend over the saucy track while knowledge spews the entire time. The fierce wordplay is apparent on every single bar and that continues across the entire album.

The full-length record, called H.I.A. (for Here I Am), equally fits in any era of Hip Hop, especially this one. Where so many cats are looking at adapting their styles to fit today’s sound, Sev stays true to his roots. The title track is an anthem to hit lanes hard to, a celebration of one leaping over obstacles that any go getter can relate to.  Houston’s Frank D’Amato drops a gem of a verse on his guest spot on “Pound For Pound”, sneaking in shout-outs to classic rap acts and albums on another high energy hand raiser that will liven any DJ playlist.  Shadowbinz (comprised of Detroit brothers Shadowapocalypse and Dat Dude Binz) handle the production on the whole project and it keeps the tone consistent all the way through without ever sounding repetitive. Seven’s a gripping storyteller too, with tracks like “7’s Demo” and “Friendz Become Strangerz” giving an inside look at the road he has travelled to his current spot.

H.I.A. is a well-crafted nod to the old school while not being stuck in place. It’s one for the heads both elder and young alike. Give it a spin below.

CHECK OUT H.I.A. AT THESE STREAMERS BELOW