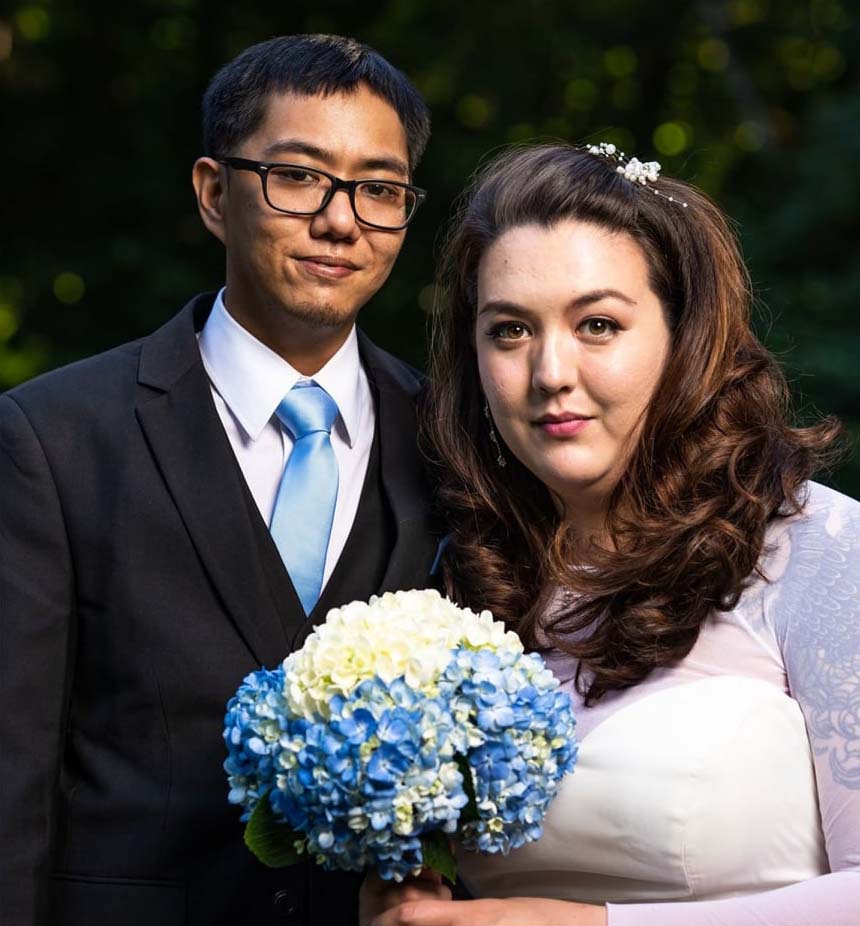 Tacoma is known for street-music. Everyone in the region knows if you want that real-talk then you need to tap into MC’s from the 253. Other cities in the area shine in their own right but Tacoma has that tough-talk. This is not the only arena where Tacomans excel in though. Thank you to curators like HayDay and his beat-battles, Tacoma area producers have been able to showcase their skills and get the props they deserve. Thurge from Tacoma is one of the City’s most musical Hip-Hop producers. Thurge can make sample-based, looped Hip-Hop beats; he can make newer sounding beats utilizing his skills on the keyboard; and he can work solo with MC’s to produce cohesive projects (see his work with Realife).

Well bust out the champagne cause Thurge just dropped a beat tape and HE JUST GOT MARRIED!! There are few reasons to celebrate nowadays so confirming life with love is something so very special right now – MAZEL TOV!

The process a beat-smith must go through to choose what music they sample for a particular project fascinates me. There is an endless supply of music to draw from and an even more endless supply of inspiration that just comes from living life. Thurge’s latest beat-tape is titled “Rain and Sample Drops Volume 3: Unplugged”, available exclusively on his bandcamp page. I asked Thurge what his motivation for this tape was and he said,

“It was definitely inspired by my Moms. All the tracks were sampled from either acoustic versions or covers of songs my Moms hipped me to.”

So without even listening to this album I became a fan. I am sensitive and a big old sucka for Love so when I heard the emotional appeal that this album must have I could not wait to give it a spin. I cannot think of a better way to show a mother love than making art based on the wonderful things she has taught her child. OK enough with the sappiness. Let us see if Thurge has slaps!

Coming with nine songs the album is the perfect amount of time, long enough to get lost in it but not too long to where it drags. Thurge keeps his music simple and does not overcrowd his beats with too many sounds and instruments. What he does use though is still pretty unique. He has a knack for finding that guitar riff, that bassline, some claps/high-hats that keep his music melodious but still real airy, free, and with lots of room to breath. Most of the songs on the album do have a backbone of acoustic guitar but it makes for some nice, soft, gentle, relaxing, musical tracks. There is nothing weak or corny about these beats but they are more on the soothing side. This however is success because I believe this is the sound Thurge was going for. Think about it, if you are making an album dedicated to the music your mother hipped you to then the music will be filled with a Mother’s Love. You can hear a familiarity with these songs because Thurge used acoustic-versions of songs that we may know, but with them being acoustic versions we just get the bare-bones of the original music. It is kind of like a touching memory of our Mother. The beats are slow-paced, melodic, some are pretty, some are a little more peppy but there is no turn-up. This is sipping tea, chilling with Moms, catching-up with the Family type music.

The fourth track titled “Liberation of the Lowly” is definitely more sample-based than the previous tracks. Immediately we recognize the melody and when the hook comes on with Freddie Mercury belting-out “I want to break free!” We know exactly where we are. However as soon as this slapper ends we go right back to the delicate, remodeling of these comfortable songs that bring us back to a sense of our Mother and our Homes.

This is excellent road-trip driving music. It is not funky beats that will make your annoying friend bust drunk freestyles in your ear all night. This is just sit-back, smile, and reminisce music. Track 6 called “Vivan Ward” has no acousic guitars in it but there are acoustic voices harmonizing some doo-wops and Thurge breaks it down into a lovely ode to his Mother. There is just enough diversity in these songs to make you want to keep listening to what is next. Even though they all have a cohesive theme they all differ slightly and they all have impact.

Track 7, “Words Speak” is one of my favorites. It is straight-up breathtaking and the song is full of emotional-depth and feeling. Right at the end Thurge slips in the Fleetwood Mac vocal sample and it drives it home perfectly.

The next song “Midnight Swerve” could be used as a lullaby. It is so chill it gives you that tuck me into bed vibe. Play it for your babies if they cannot sleep. There are even chimes that give it a baby-sleeping in a crib feel. Yo Thurge send this one to Disney and get that check!

The last song “Happily Ever” might be the most beautiful. It could be a Sade instrumental. It is so syrupy and smooth. I could not think of a better way to end a low-key, chill, album than this song.This song samples A-Ha’s “Take On Me”, and how Thurge rearranges and reshapes it is straight genius. Give Thurge and his new bride the best present they could ever get, download his album and support his art!

CHECK OUT MORE THURGE AT THESE SPOTS