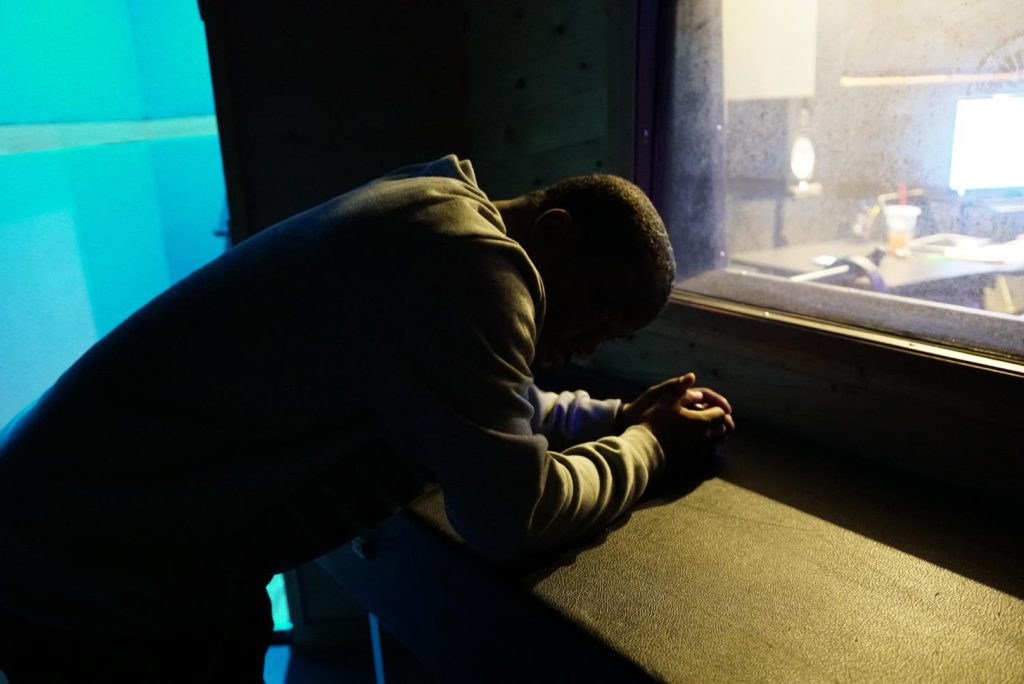 Rob Nollan and Ace Loner Got You Riding In A “Circle” 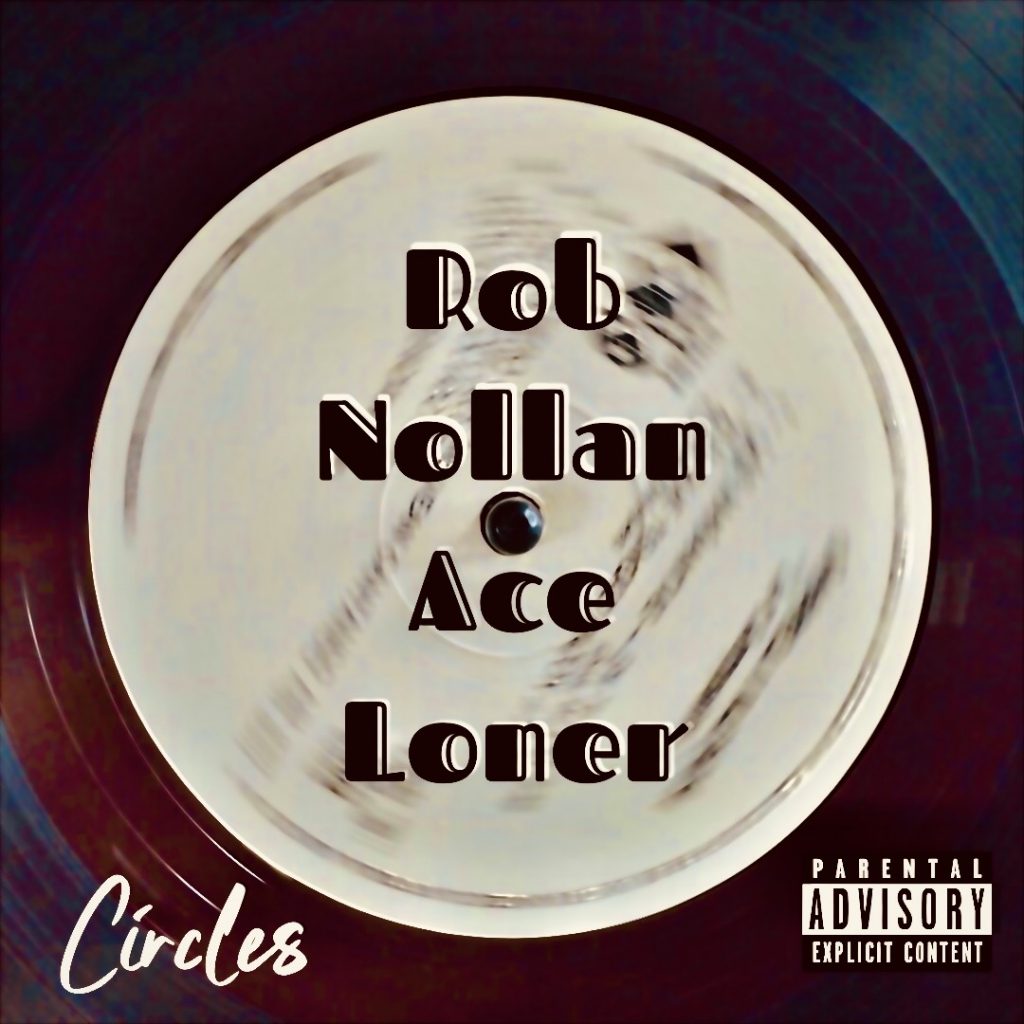 Rob Nollan and Ace Loner Got You Riding In A “Circle” By Rudy Escojido Well, what a song for my first assignment. I doubt I could’ve picked a more appropriate one that would compliment where I am at in my life than this one. Rob Nollan is a MC/producer out of Tacoma and his latest […]

Ace Loner Skating On Ultra Smooth “Put It On Me”

Ace Loner Is Skating On Ultra Smooth “Put It On Me” Ace Loner continues to showcase his ability to spit silk on verses with his newest single “Put It On Me”, a summertime track meant to ride out to with the top down and a bag of charcoal in the trunk.  Ace, aka Don James, […]