Motamouth Jones and Nena Kapone Step Through With “Klown Shoez” 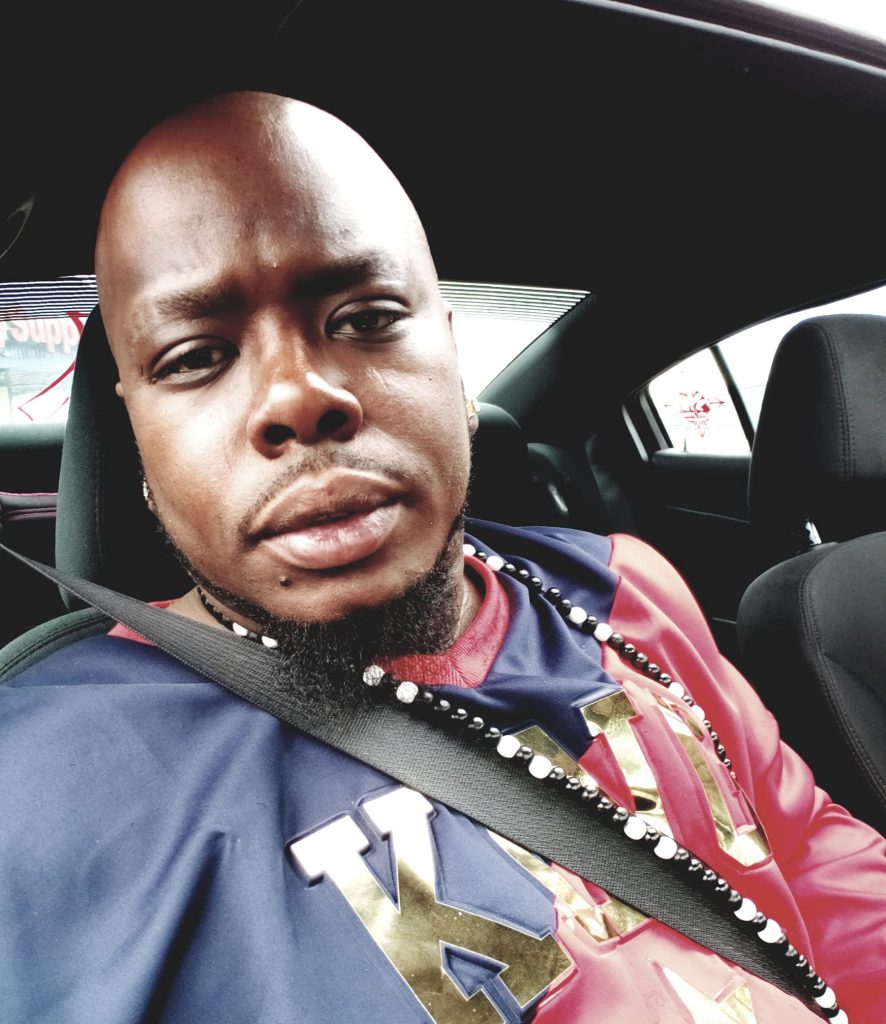 Motamouth Jones, Nena Kapone, & D. Stylez Step Through With Klown Shoez By Josh Rizeberg Motamouth Jones has been a staple of Tacoma and Washington State Hip-Hop since the early 2000’s. Anyone in the game that long goes through some changes and we have seen Motamouth Jones come from being a well-respected street battler to […] 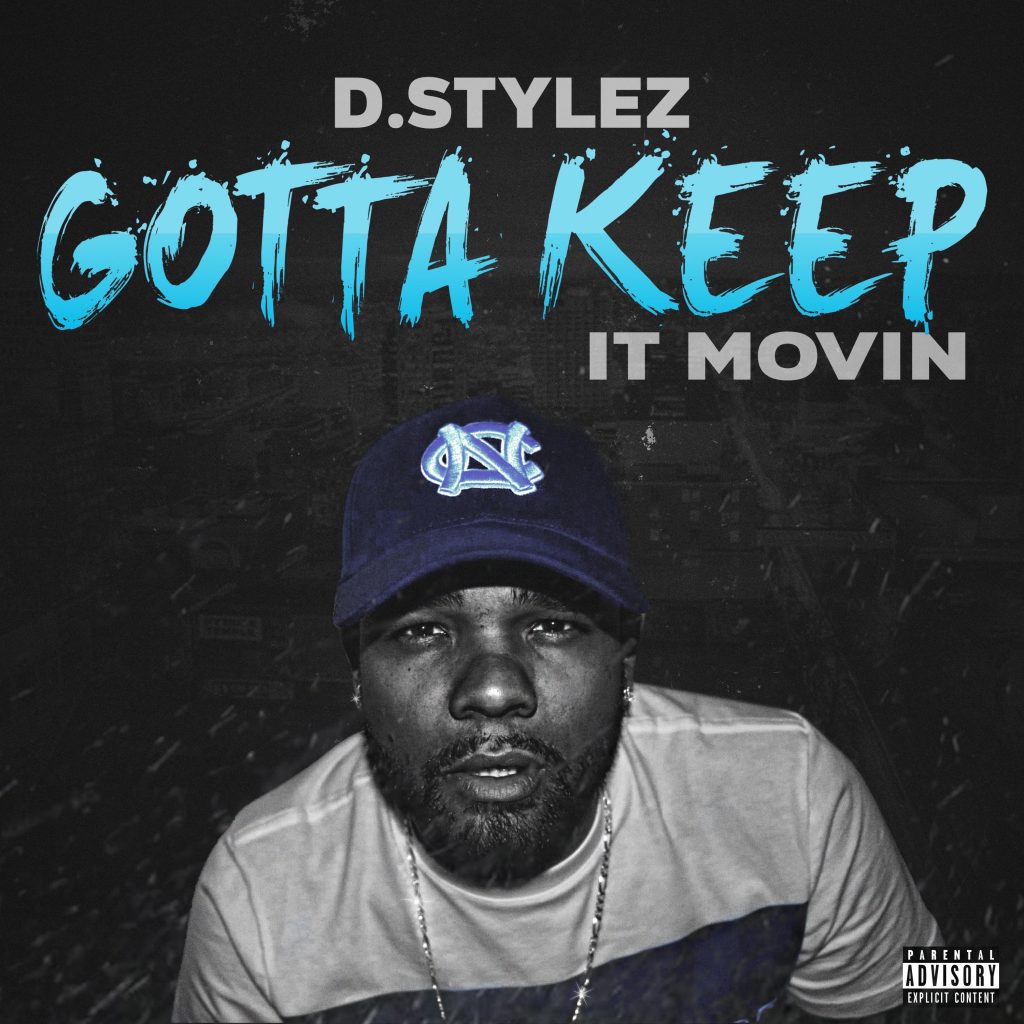 D. Stylez keeps it moving this summer Guest Writeup By Josh Rizeberg My last article was on Nobi, the incredibly talented Hip-Hop artist based out of Washington State. I did not mention that his father is the accomplished Hip-Hop artist, Shao Sosa. Well, this is a trend that we will be seeing more of. As […]