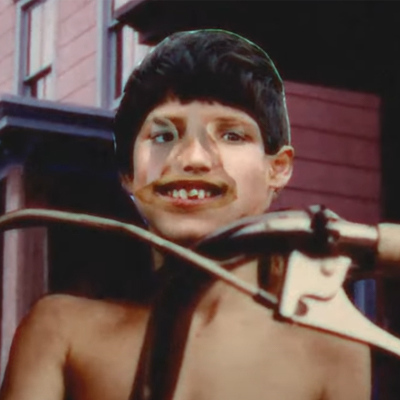 Dark Time Sunshine Drop Stunning Video For “The Rite Kids” by Nate Hodge We have been gushing over Dark Time Sunshine’s LORE since its release earlier this year, an album that will likely not exit our rotation any time soon.  DTS has killed the visuals to accompany the project and their latest may be the […] 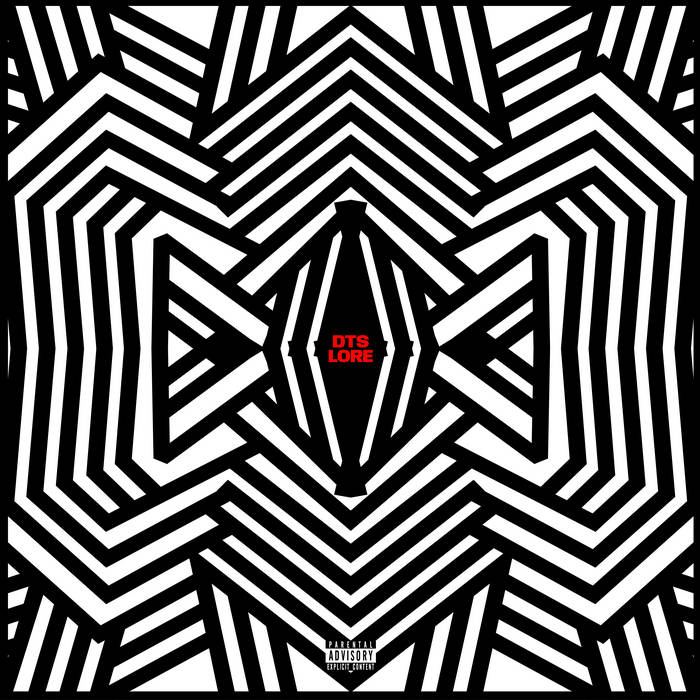 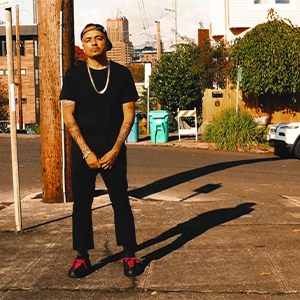