Illmac and Milc Will Have You Hooked on “Cocaine Blunts” 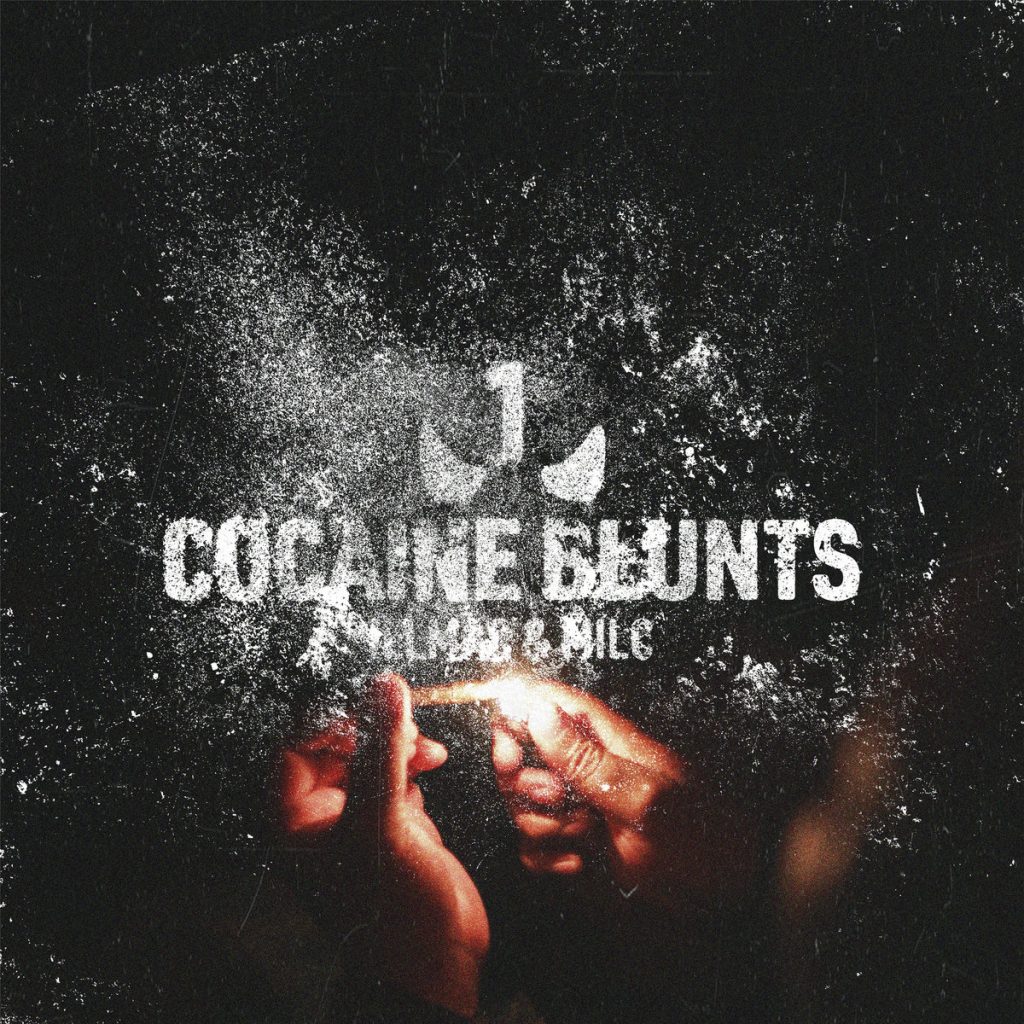 Mic Capes Forms A Squad of Killers on “North By Nature” Remix With Mat Randol, Vinnie DeWayne, and Illmac 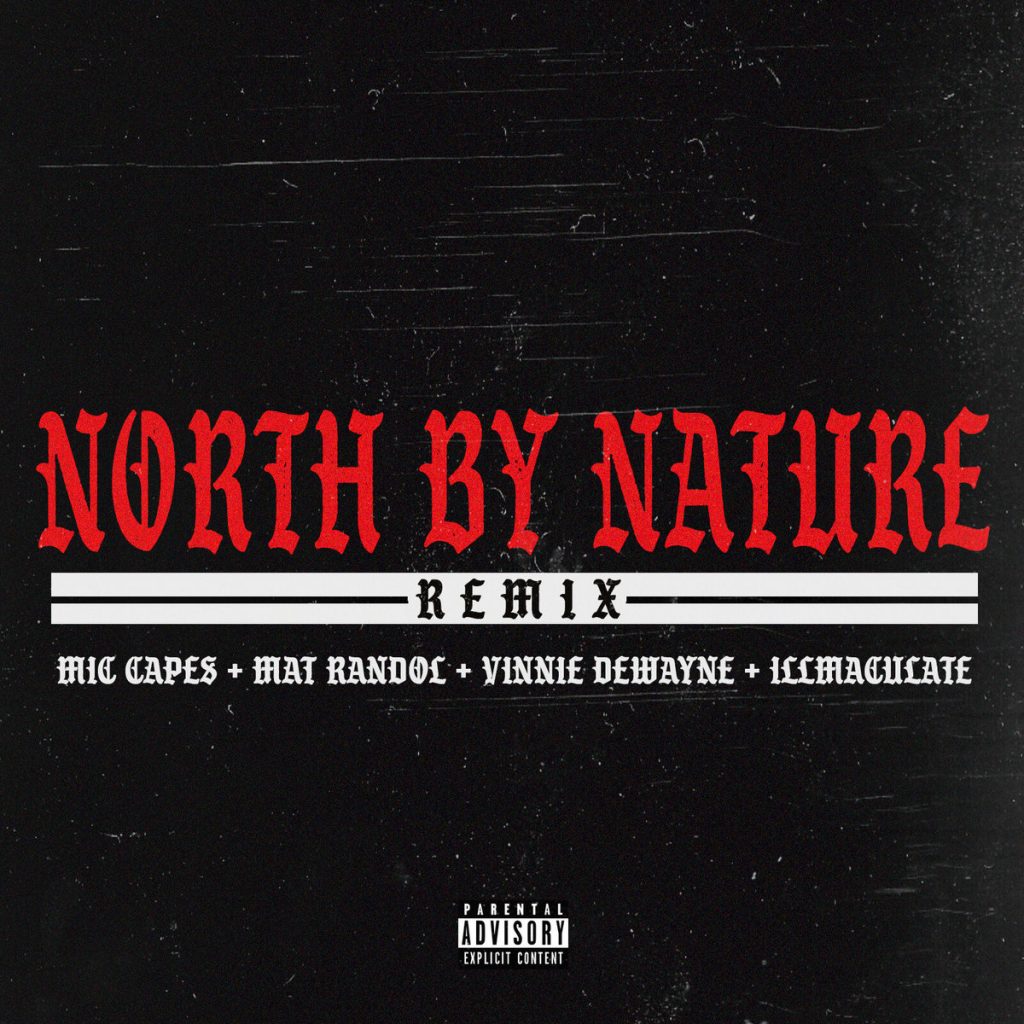 Mic Capes Forms A Squad of Killers on “North By Nature” Remix Mat Randol, Vinnie DeWayne, and Illmac Are The Assassins On Record by Nate Hodge The fan club of Mic Capes (of which I feel I am the unofficial president or at least janitor) has been patiently waiting for his next project.  In 2020, […] 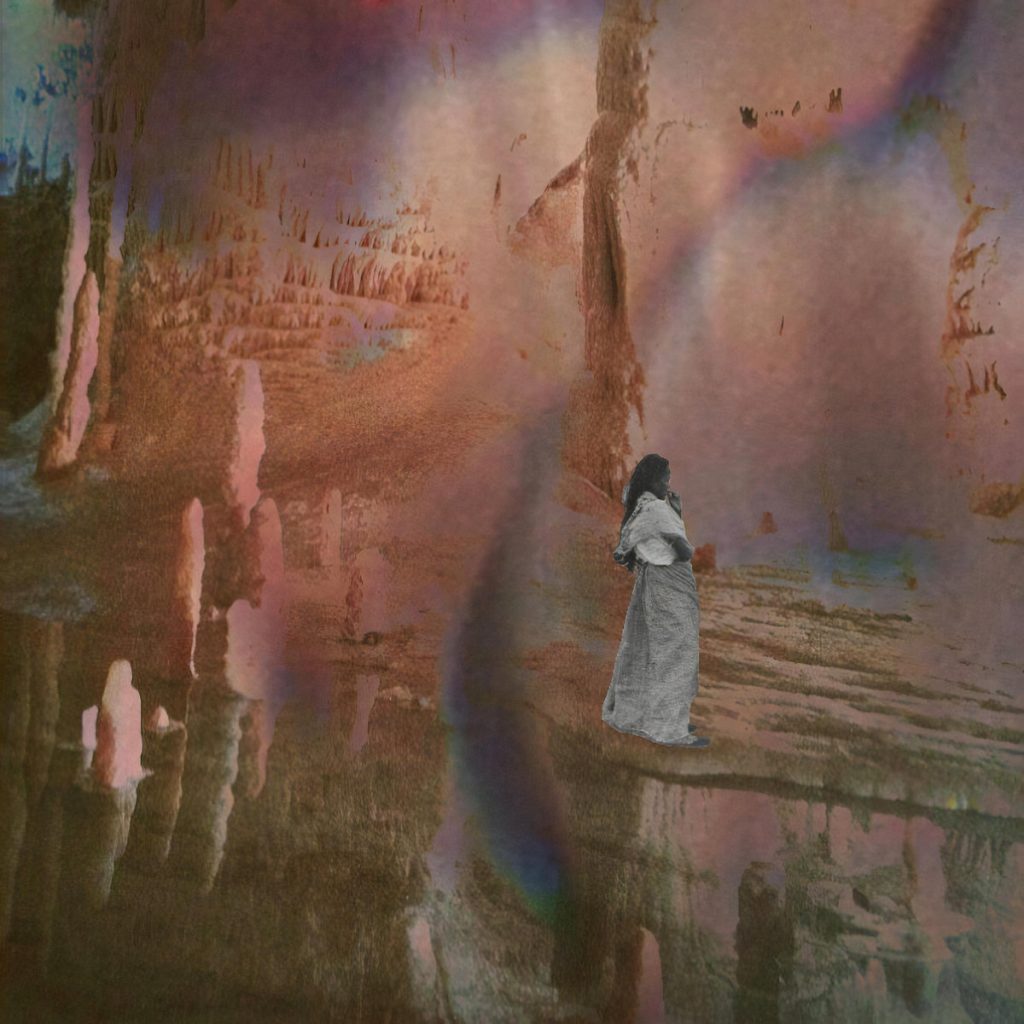 Illmac Hat Tricks With His Third Season-Themed Album Atmn By Carl Christensen On the third installment of his album series titled after seasons, Portland rapper Illmac comes through with another helping of impressive penmanship. Sonically speaking, the aesthetic difference between Atmn, Sprng, and Smmr is minute. It’s completely conceivable that a song from one project […] 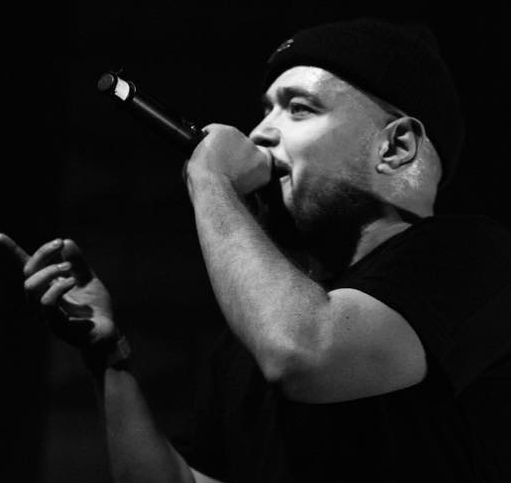 illmac Leaves You With A Hot Smmr By Carl Christensen, Independent Contributor Illmac (formerly known as Illmaculate) earned his stripes in the Rap Battle circuit. Perhaps Illmac’s most notable accolade as a Battle Rapper was defeating three time defending champ, Pat Stay in King of the Dot’s “World Domination 5” competition. While his career as […] 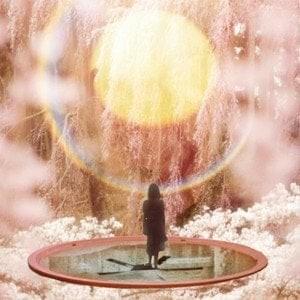 Illmac’s Latest Album Sprng Cruises Forward, No Fall Back Photo Courtesy of Zach MacPherson | www.shooteverything.caig: @shooteverything.ca By shao sosa I’m sure this has been established many times before but I will say again that its not always that the dopest battle rappers make the best albums.  Illmac has been a consistent exception though and […]