Nick Weaver Pushes You If You’re Tired Of Starting Over 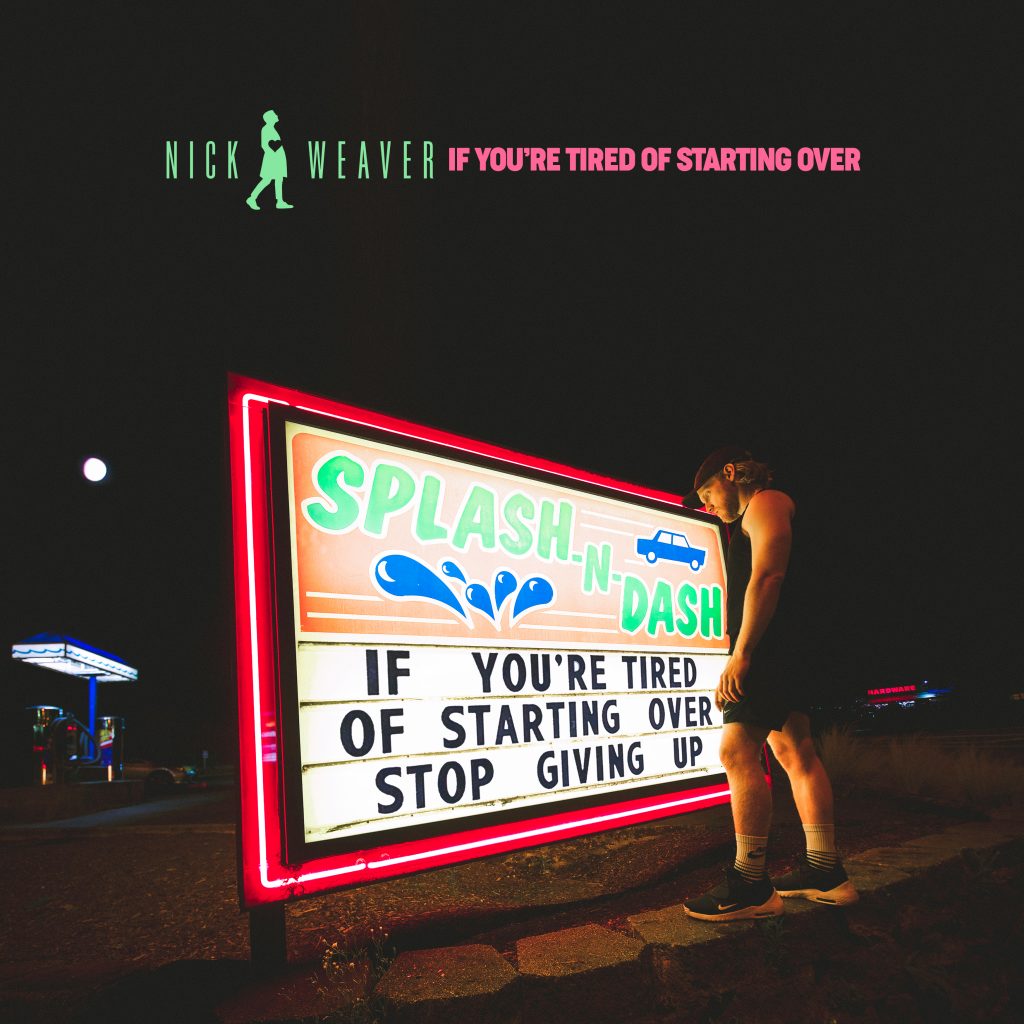 Nick Weaver Pushes You If You’re Tired Of Starting Over Photo Courtesy of Ramzey Stapleshttps://projectrz.com/ By Mamu McMatthews If you’re plugged into the Seattle Hip Hop scene, you’ve probably heard of Nick Weaver. For the better part of a decade, Weaver has been building an impressive discography pairing lyrical depth with eclectic musicianship. On September […]