Patron Does It All For “La Familia” 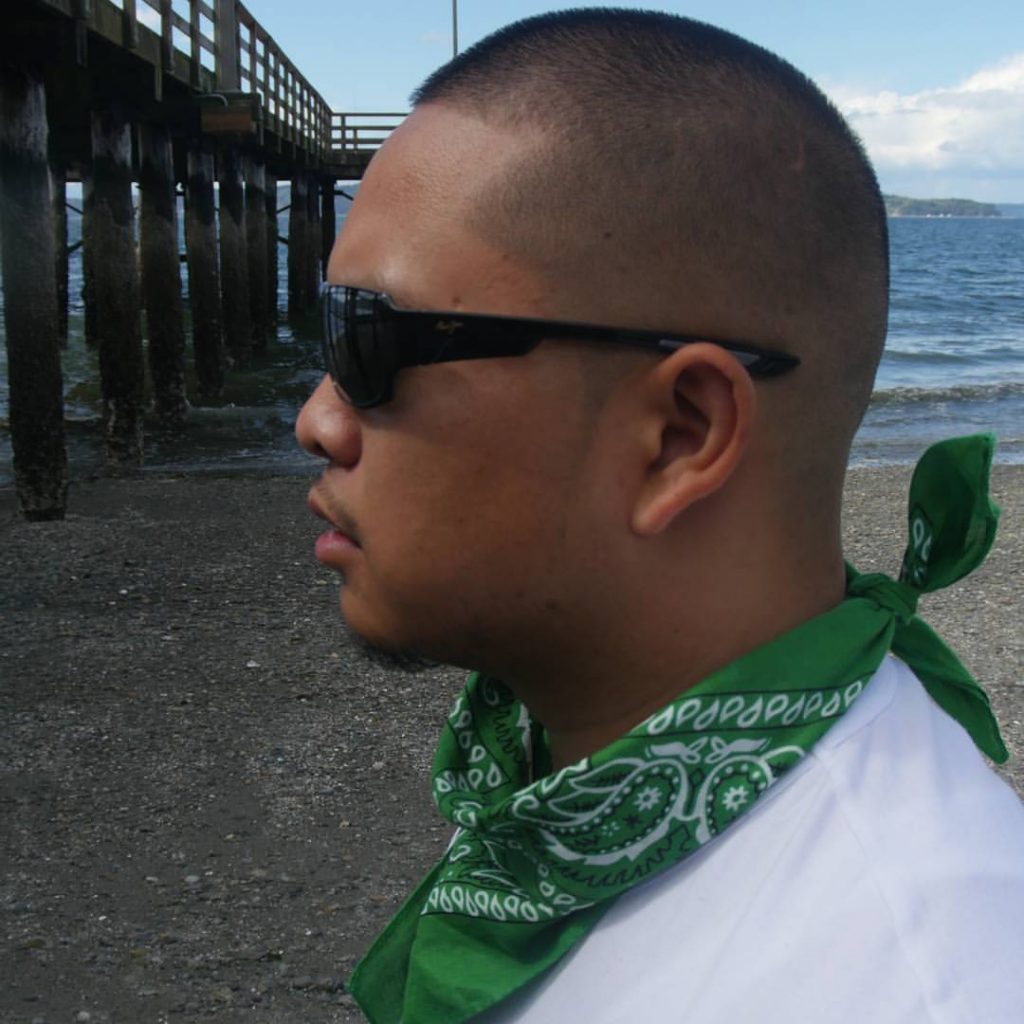 Patron Does It All For “La Familia” by Nate Hodge Patron has built an impressive resumé.  From his work on the battle circuit to hosting duties with Juice Radio, the man has made his mark in a lot of different areas of the Northwest Hip Hop scene.  Recently he dropped a video for his track […]

Patron Reps Hard For The Philippines On “F.L.I.P.” 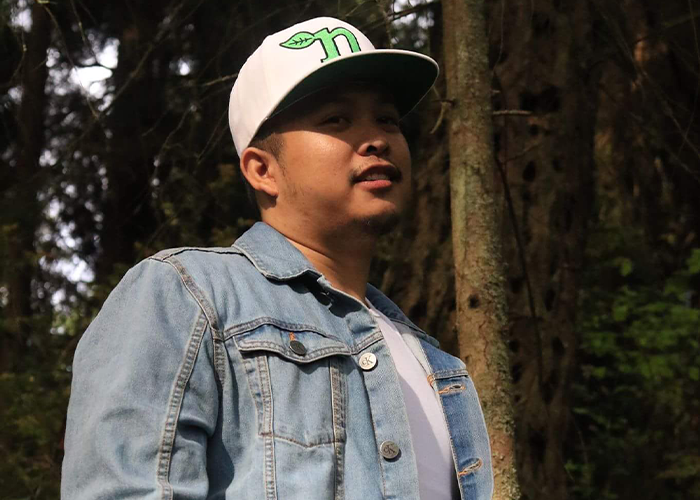 Patron Reps Hard For The Philippines On “F.L.I.P.” by Nate Hodge Tac Town battle MC Patron has been busy as of late having just dropped a video a short while ago for “Happy Hump Day“.   He just dropped a new one called “F.L.I.P.”, a Smoke M2D6 produced anthem repping for Pinoys everywhere and and also […]