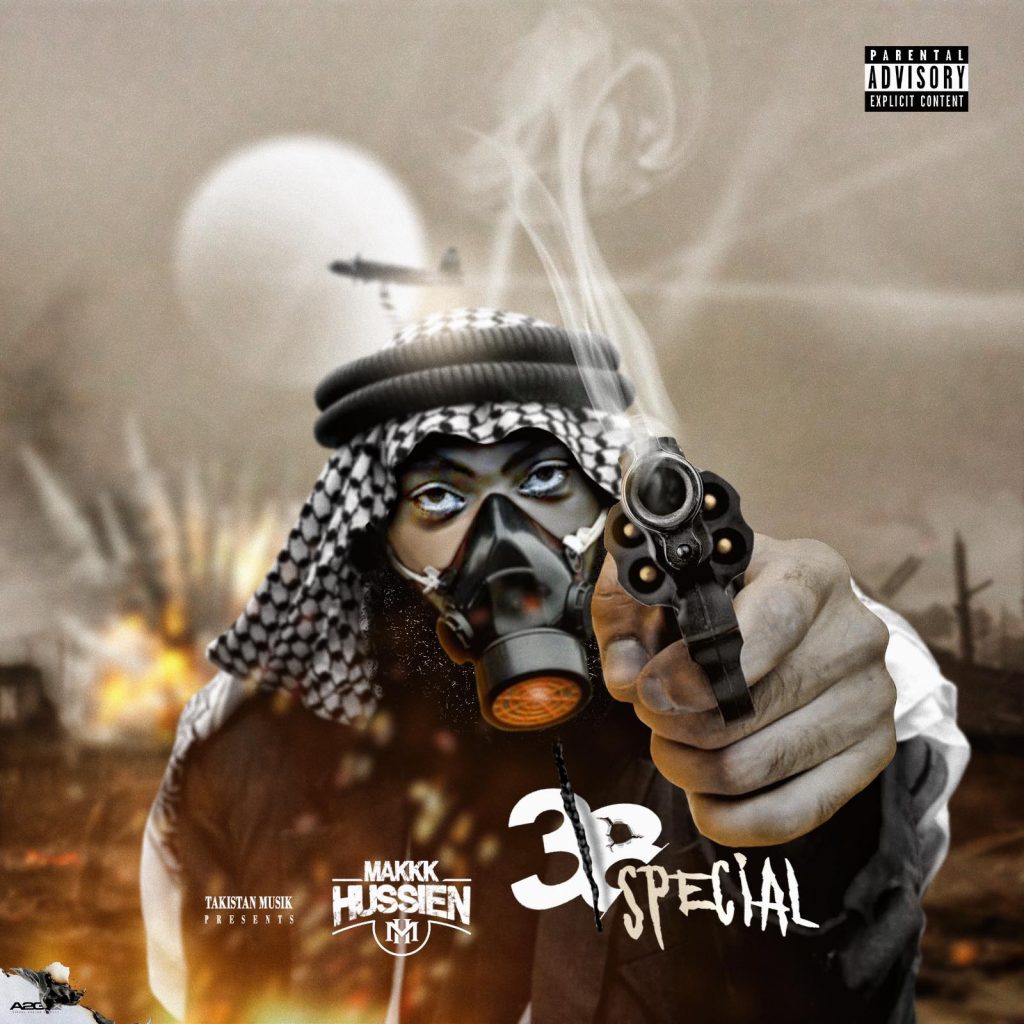 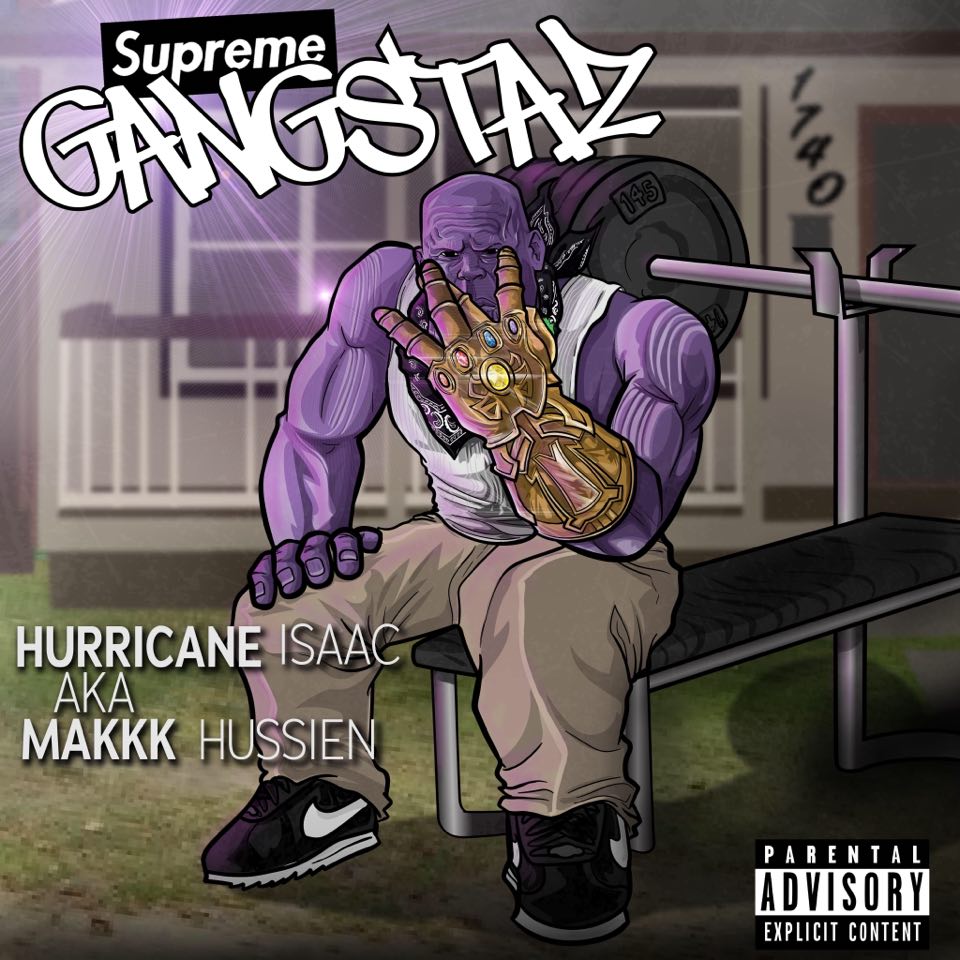 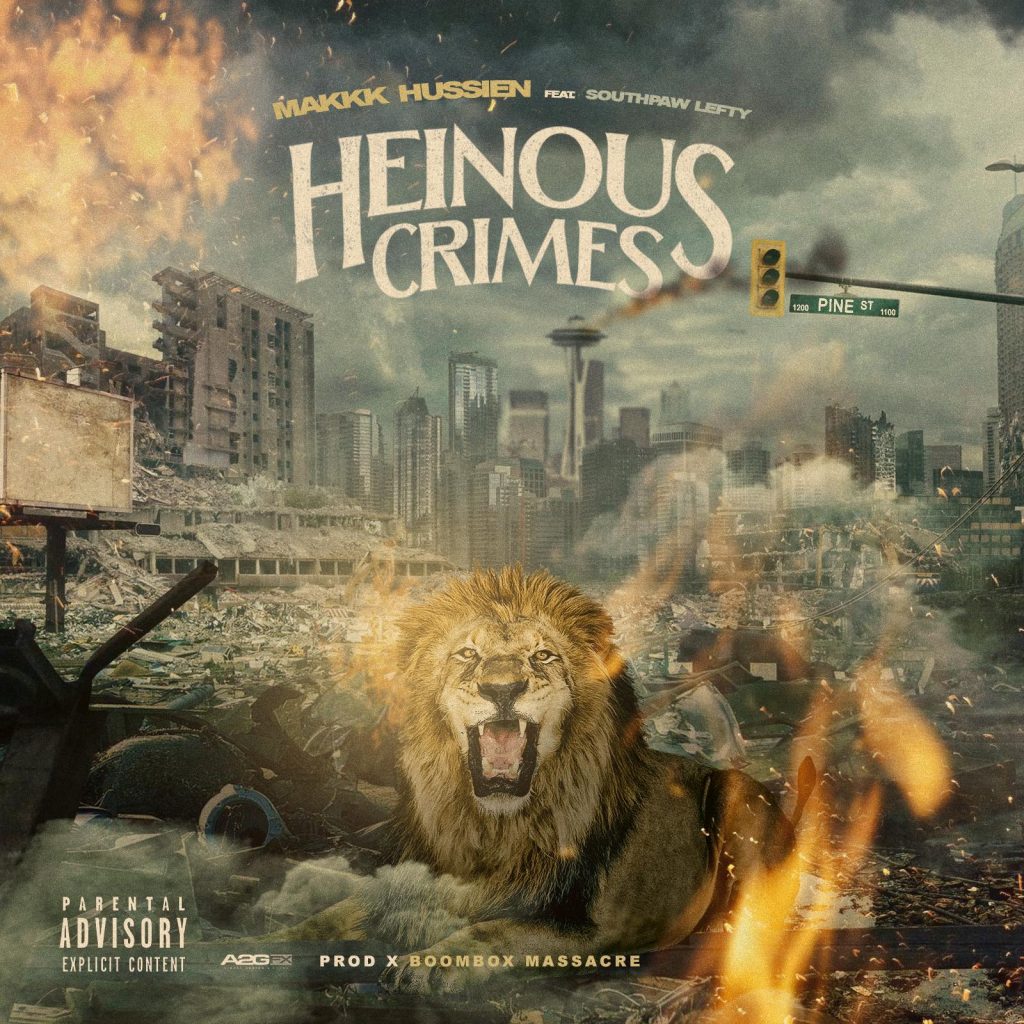 Makkk Hussien & Southpaw Lefty Are on That Chin With “heinous crimes” By shao sosa First things first, if you didn’t check out Makkk Hussien’s Hurricane Isaac: Momma’s Little Villain EP last year, stop now and go do that.  Like now.  That record is one of the dopest street hop releases out the NW in […]