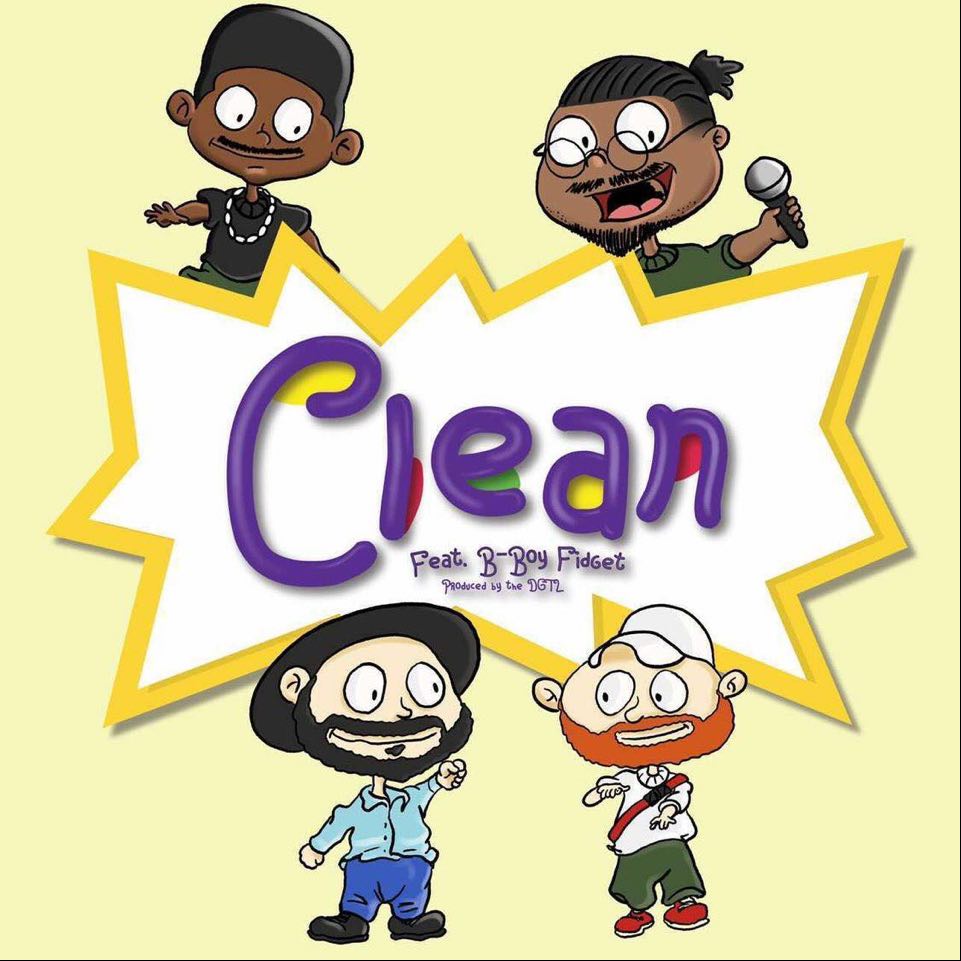 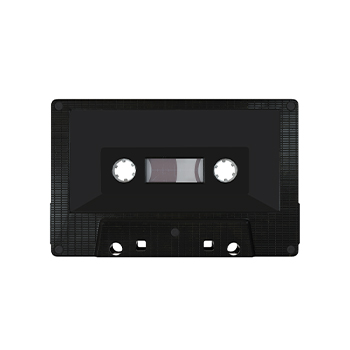 Open Your Ears To The Black Tape NW By Nate Hodge Once upon a time, the compilation was a huge part of underground Hip Hop.  The West Coast especially saw careers rocket off an appearance on a dope comp that was in everyone’s tape deck or Discman.  The aughts swapped the comp for the mixtape, […] 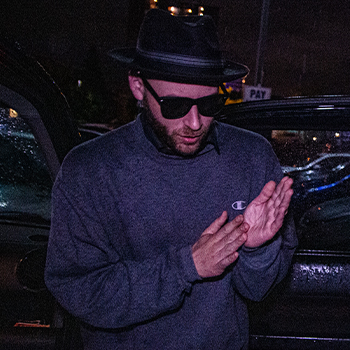 theDGTL Leveling Up With Two New Singles By Nate Hodge TheDGTL aka Jake Hillard continues his active run with two new singles for 2021 released back to back.  The first is “Minutes” and features Nobi guest versing with his usual gold standard pen game on a track directed at the objects of their affections.  But […] 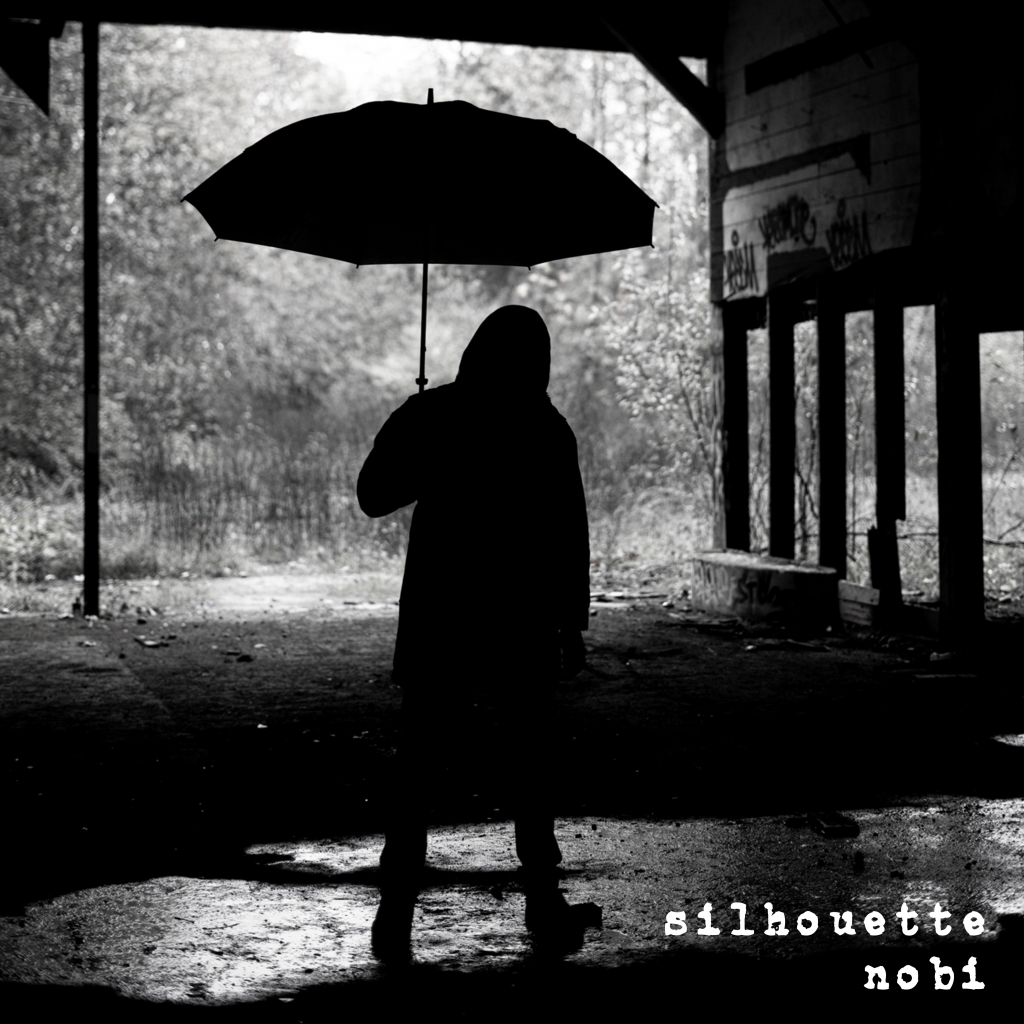 TheDGTL Steps Out From Behind The Boards On Two New Singles 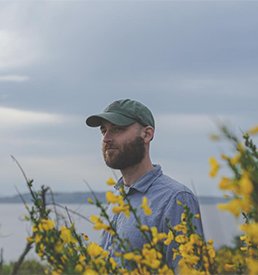 TheDGTL Steps Out From Behind The Boards On Two New Singles By Nate Hodge The last couple of years have seen producer theDGTL skyrocket into a firm position in the trenches of the greater Seattle Hip Hop production scene, working on projects with Nobi, Perry Porter, Marshall Law Band, and many others.  He is also […] 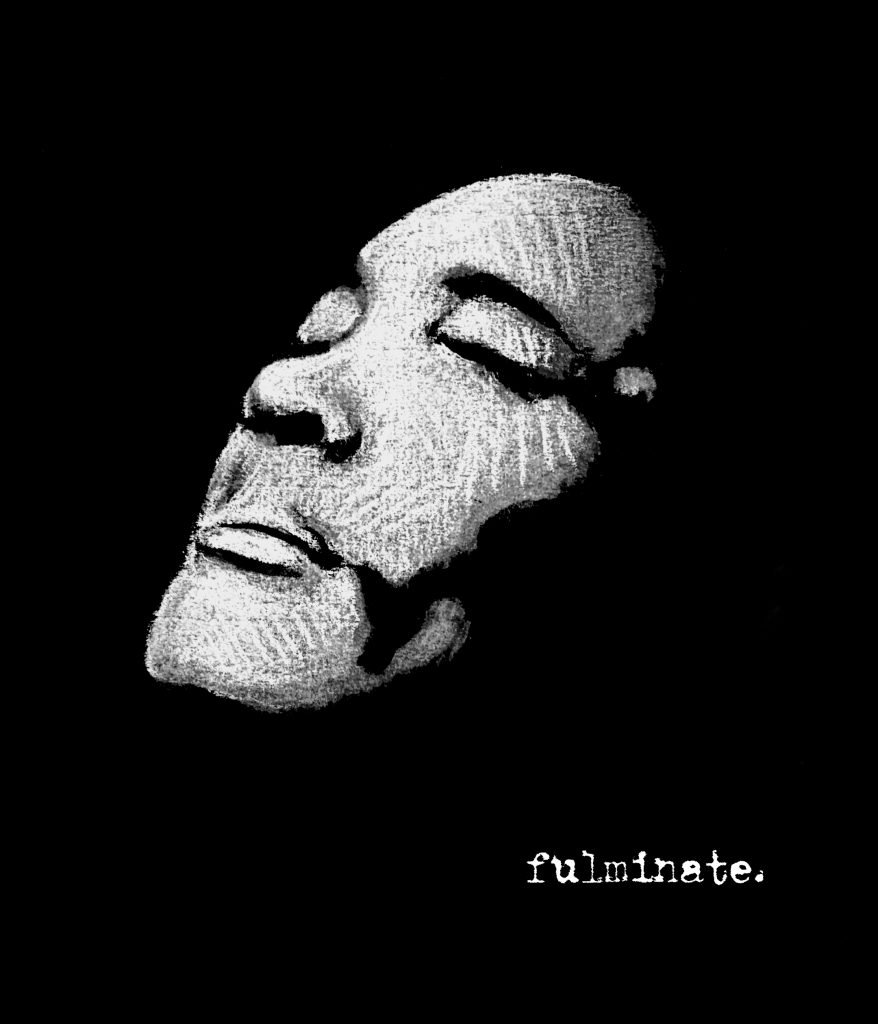 Nobi’s Debut Album Fulminate is a soundtrack to today and not to be missed Guest Review By Josh Rizeberg This time in the world calls for action: Action against police-brutality, against racial-injustice, and fighting to empower The People. Young Folks are at the forefront of movements and this one is no different. If you have […] 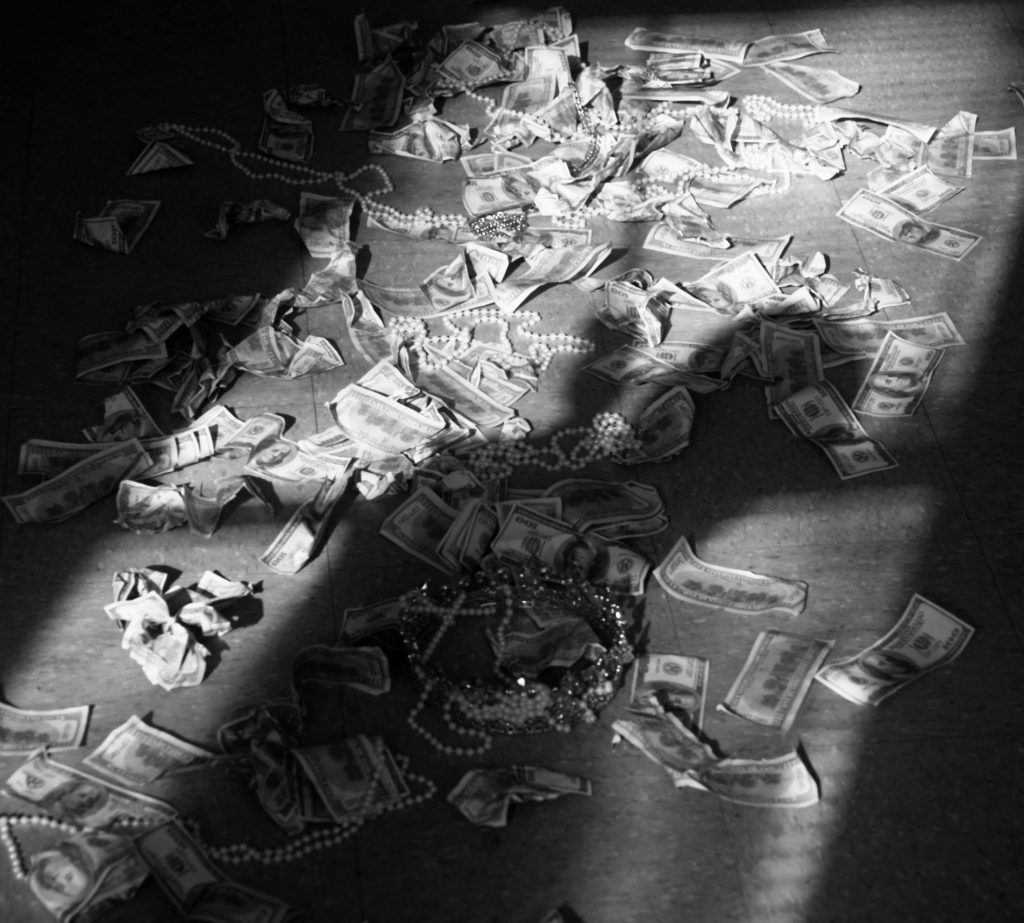 “New Chains” is Nobi’s Attack On Society’s Obsession With Piles of Nothing https://www.youtube.com/watch?v=cttzX2YIsuc No one who knows Nobi’s music would be surprised ever at his ability to murder tracks, but his transition further into insightful, deep material truly is starting to highlight the depth of his thinking.  His latest piece “New Chains” is a scathing […]

Producer theDGTL Steps Into The Solo Box With “Soul On Wax” 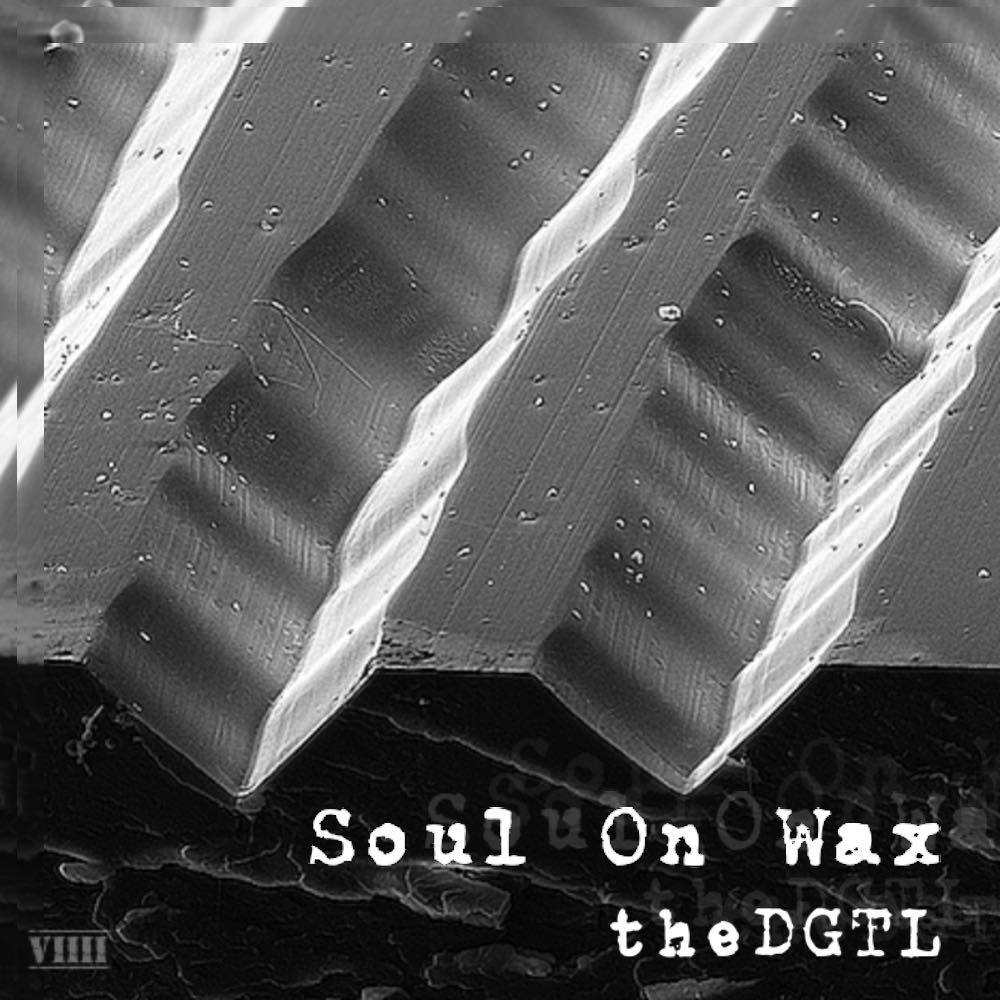 PRODUCER theDGTL STEPS INTO THE SOLO BOX WITH “SOUL ON WAX” Producer theDGTL has really been hitting his stride in the Seattle scene for a bit now.  But he keeps pulling fresh rabbits out of his hat and on this one takes control of the booth for a full solo heat rock.   “Soul On Wax” […]