TrussOne Is A Chef On Beats With A Stout Cookbook 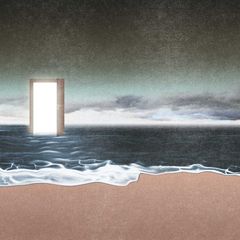 Cover For TrussOne’s In Another Time

The Northwest has its share of dope producers but isn’t really known for a particular style. It is believed by many that that lack of a region-centric flavor both lends to the strengths of the region’s Hip Hop while also holding it back.  We could argue that back and forth for days, but in the end there is no disputing we have some filthy beat maestros who focus on making dope material, fuck all the other dumb shit.  One of those cats is TrussOne.

TrussOne has been bringing aural greatness to life for a bit now.  Originally one-half of Tacoma Hip Hop torchbearers The Loop (along with K-Dueski), Truss now produces in the cut for many of the area’s dopest while at the same time pitching beat tapes out like Nolan Ryan did fastballs.

And I mean pitching.  The man has dropped 16 beat tapes since 2018. That’s 10 plus 6 more if you were sleeping during math class for 12 years.  You ask but what is the quality like?  Quantity doesn’t mean shit if the goods have been stepped on 50 times, right?  It’s not an issue here.  These tracks aren’t a bunch of throwaways or cookie-cutter clones of each other.  Truss has a good ear for capturing the soul in his sounds and blending them together like a cocktail with liquor from the locked cabinet.  You give one listen to his work and you know he appreciates good music.  While versatile in styles, there is a consistency in his craftsmanship that can be recognized throughout his catalog.

TrussOne can be hit up on his Instagram for business.  Artists get exclusive rights with beat purchases and anything in his catalog is on sale right now.  You can catch his recipes on upcoming work with Seven Da Pantha as well as Markee Steele, that track of which was featured recently on DJ Premier’s show on Shade 45. 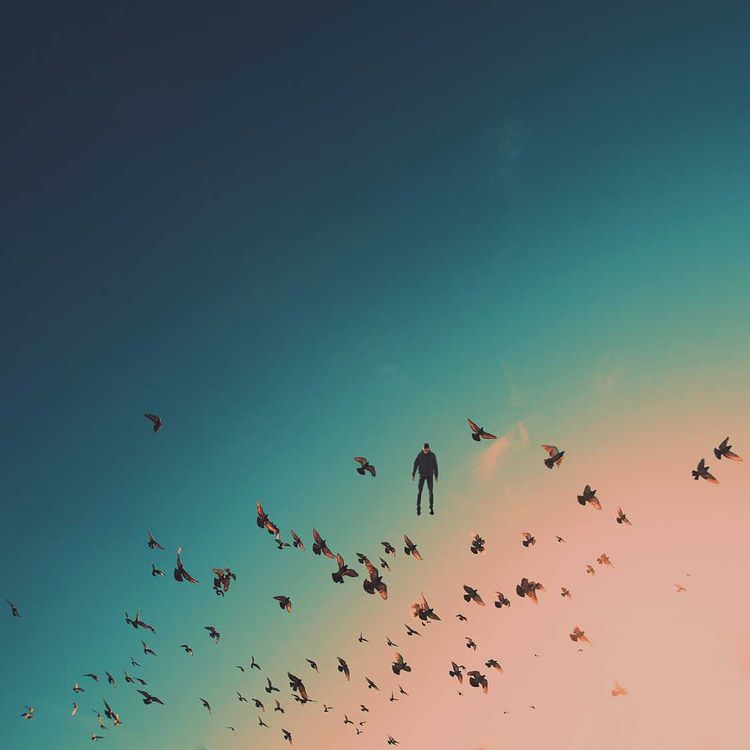 Cover For TrussOne’s The Lost Files

CHECK OUT TRUSSONE AT THESE SPOTS BELOW