Wranq Ramone Will Have You Opening THE Books On "W.T.O." 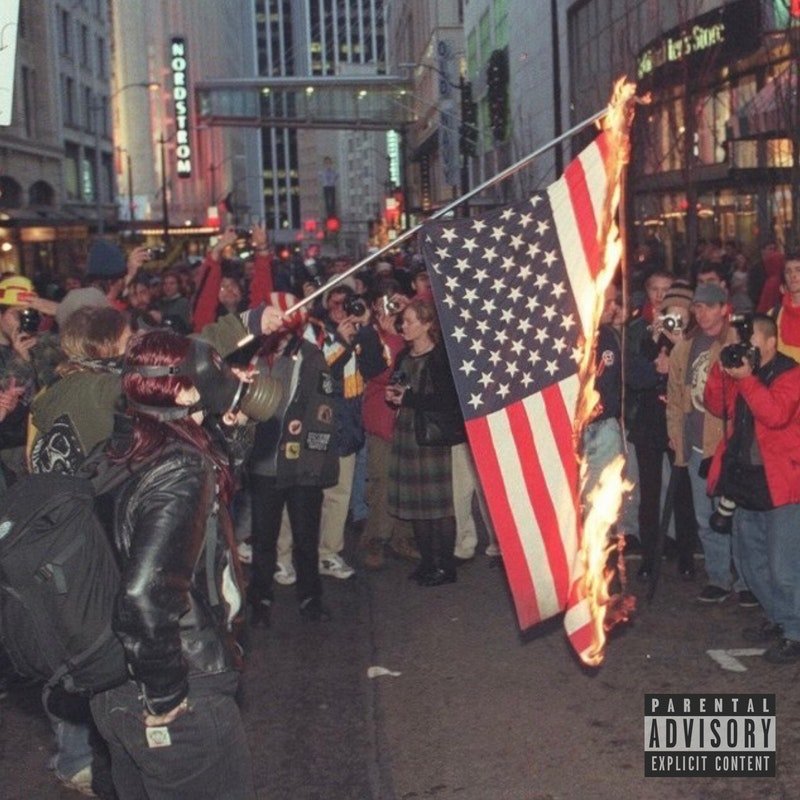 At the end of last month WranQ Ramone dropped a heater called “WTO” that is an intriguing sidebar to the events of 2020. Over a Golden Era-type, energetic jumper from Wffls, Ramone has laid down a study material for this protest era that draws a brief history lesson to earlier unrest in the 206 and how those have affected events today.

The W.T.O. protest of 1999 and then Mardi Gras riots in 2001 are both referenced in Wranq’s quick analysis over two eight bar verses. The result plays like an audio reference under a painting in a museum might if the museum was curated by the streets. It’s thought provoking and had me looking up news on the events, both of which I hadn’t thought of in some time even with everything going on this year. Ramone calls out Seattle police firing on peaceful protestors during W.T.O. and then the tragic murder of Kris Kime during Mardi Gras, alluding to how the violence of both those events could possibly shape sentiment today. It is well documented how W.T.O. and Mardi Gras have shaped police tactics in today’s era, but no one has ever flipped that analysis on the part of the protestors. WranQ’s track ultimately is too short to dive deep into this thought track, but it easily starts the conversation.

CHECK OUT “WTO” AT THESE STREAMERS BELOW